How finance and tech are helping the financially dependent 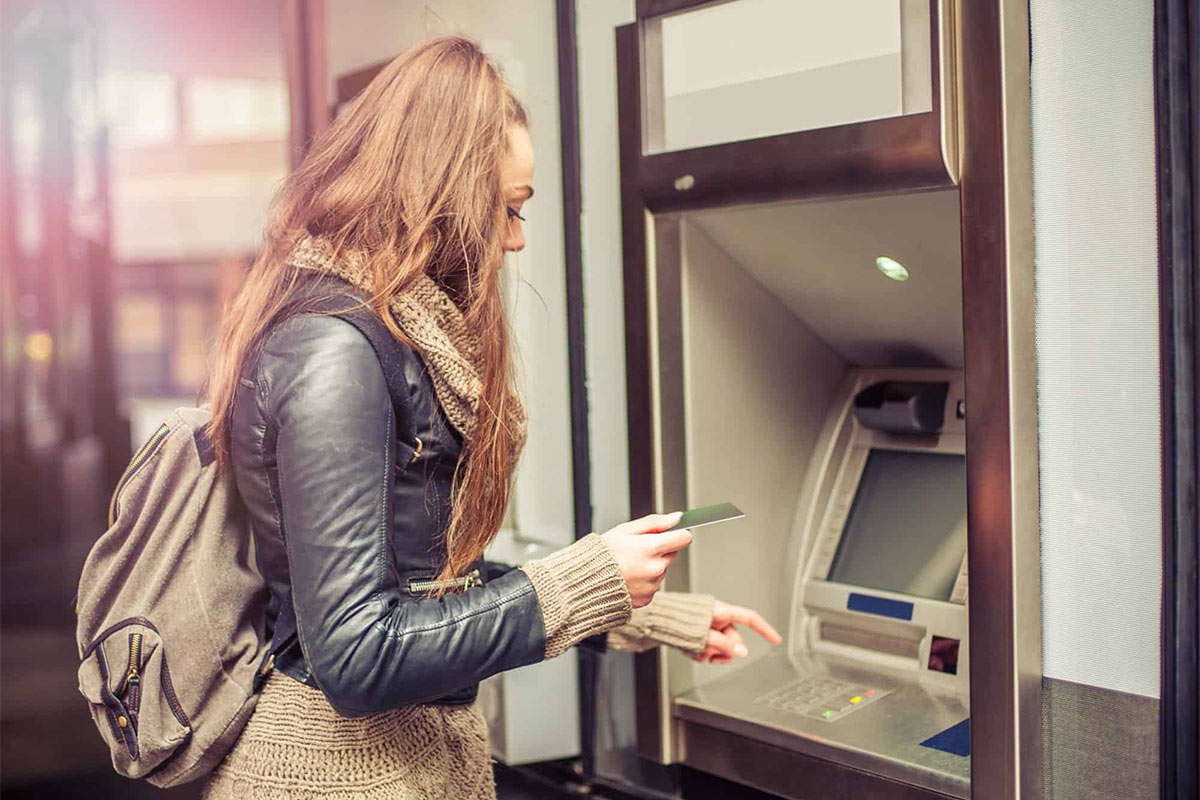 Innovations in Financial Technology are transforming the financial sphere, and whilst the government attempts to grapple and understand the way in which they work, these new tools are revolutionizing the way in which consumers pay and receive their money, battling with the banking services that have always been.

Although we live in an environment where every technological update will be scrutinized by experts in the field and the public in general, we can certainly admit that, for better or for worse, the technology that we wield has vastly improved the efficiency of how we go about our financial exertions, either in business or personal use.

With the help of Alpha Blue Ocean, an alternative investment company, we investigate how this branch of technology is opening new doors to those most in need.

Despite the amount of physical shops closing for a number of years, leaving some of the smaller towns and villages across the UK stranded when it comes sorting out their personal finances, systems are now in place to ensure traditional problems don’t arise, such as queuing at peak times or elderly consumers having to walk a short distance to their local branch.

All that is needed in this generation to access your finances is a stable internet connection, which in the 21st century is expected even in the most unexpected of places. Of course, a potential digital barrier could arise here if the elderly aren’t competently equipped with the necessary skills in order to perform their business.

The handing over of physical cash has been the known transactional method when it comes to paying for most things or for helping out those who are in need to get by. But as of last year, debit cards payments overtook cash payments for the first time, marking a revolutionary landmark in the finance and banking industry.

But with more and more consumers resorting to card payments when they go out leisurely, they carry less cash. This isn’t’ a concerning problem yet, but this is a trickling issue that will only grow in time. With us heading into a cashless society, how will we be able to offer assistance, no matter the size?

Startups are beginning to realise this growing problem and have already started to act. Spare is an app that is currently partnered with certain restaurants, encouraging diners to round up their bill to the nearest pound or dollar, and then distributes it to one of its many registered charities or food banks. To put things into perspective, just 99¢ can provide four meals.

This method of addressing a huge problem, with the help of this particular type of Fintech, is a quick and easy way to become charitable in an effective way. Ad an added incentive the app tracks how many meals you have provided and offers rewards, so participants know they have helped people out whilst getting something back in return.

The fintech industry is already deconstructing the barriers that lay in the paths of those who are financially excluded. An example of widespread fintech use in an undeveloped country is M-Pesa, a mobile phone-based money transfer service. Launching in 2007, it soon gained traction and in 4 years had accrued 17 million subscribers in the country alone.

A 2016 study based on the M-Pesa showed that at least 2 percent of Kenyan households were lifted out of extreme poverty, and women graduated women from farming to small business. This highlights that mobile-money services aren’t just convenient, they also have a positive impact on people’s livelihoods.

Technology will always split opinion, and whether it is leading us to be lazier or it is efficiently assisting our lives to make them easier, it’s interesting to see startups and larger corporations giving back to those that need it most.