Is there a gender pay gap in the legal sector? 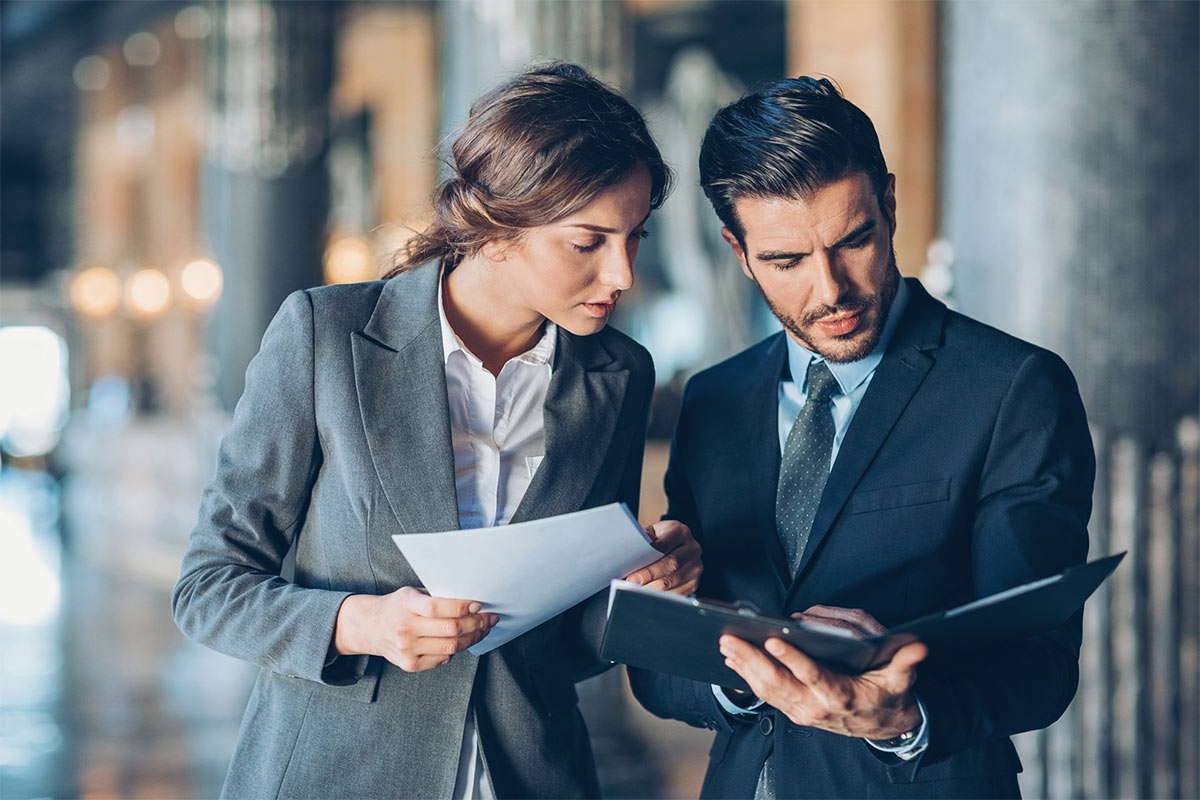 Earlier this year, the UK government took a greater focus on the gender pay gap and equal pay. Companies with over 250 employees were told that they needed to publish data regarding the difference in pay between both men and women within their companies.

Although some sectors took time to digest this new statement, law firms were reportedly among the first to take action and look at their data. Are law firms struggling with the gender pay gap as much as other sectors? We investigate the matter with the expertise of True Solicitors, who deal with work issues such as mis sold timeshare claims.

Businesses around the country had to submit their data by the 4th April 2018. The results can be accessed here. Though it came as no surprise that the pay gap was still prevalent, the sheer scale of difference between men and women’s pay across businesses was quite alarming. The Independent reported on Ryanair’s revelation that women are paid 67% less in their company for example.

The current pay gap in law

According to some data released, the pay gap in the legal sector wasn’t as significant as other sectors. A law firm in South Yorkshire reported that the women in their workplace earned a 15.9% less median hourly rate compared to their male counterparts. However, a London-based law firm saw their women’s median hourly rate at 37.4% lower than men’s.

One study found that while 60% were aware of a pay gap problem in their workplace, only 16% reported seeing anything being actively done about it. 74% of men said there was progress regarding the difference in pay between the genders, but only 48% of women agreed with that statement.

What is causing the pay gap in the legal sector? Is it a difference in bonuses, or are higher job positions less readily available for women?

According to the South Yorkshire law firm previously discussed, women’s median bonus pay was 20% lower than their male counterpart. The London-based firm noted a 40% lower median bonus pay for women compared to men. It clear that bonuses are also suffering from the same gender discrimination as standard wages. In terms of job roles, The Law Society’s survey showed 49% of law workers believe that an unacceptable work/life balance is needed to reach senior roles and is to blame for the gender pay gap, so it is feasible that starting a family is deemed a disadvantage for women.

However, if a man decides to start a family — it shows reliability and stability. But for a woman, having children brings an unfair stigma of unreliability, that they may put their family first. This can cause discrimination when aiming for higher roles within the firm, such as partner positions.

These suggestions include: There are few way law firms can close their own pay gap to create a more equal workplace: