Holiday Sickness – how much does it cost the UK? 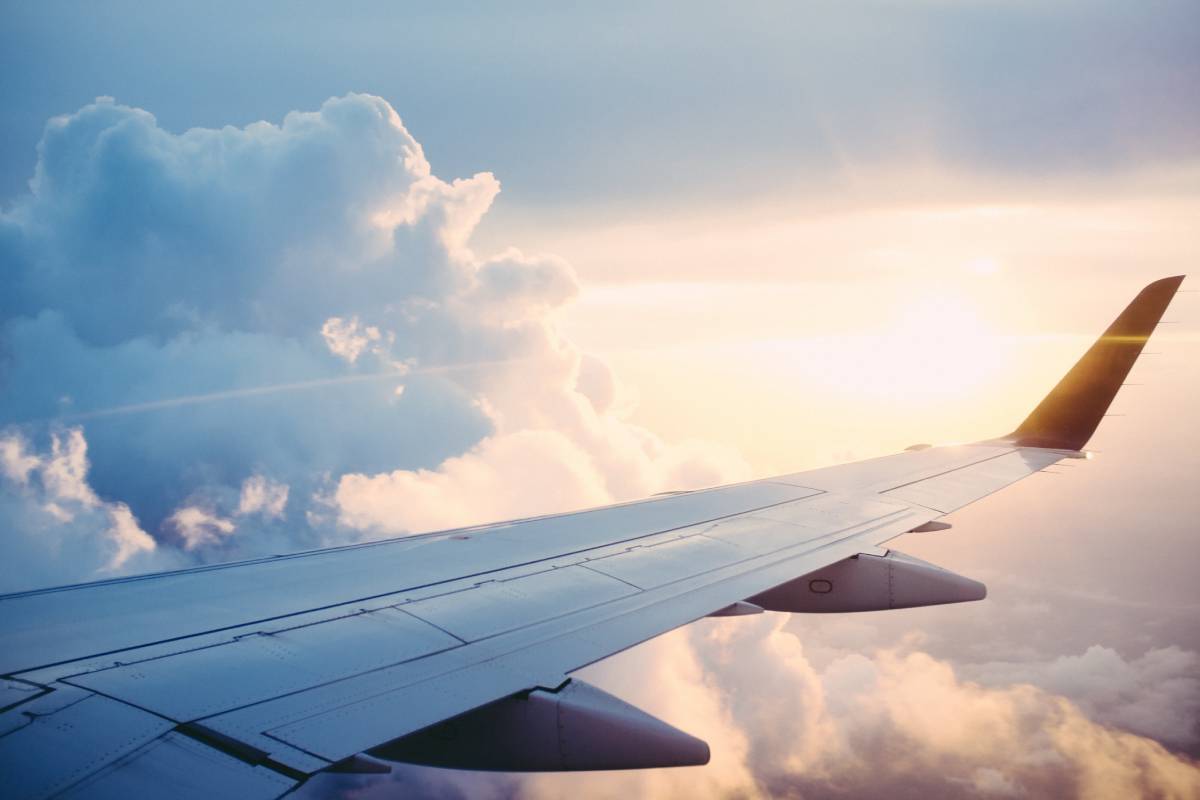 Leading up to August 2017, a whopping 86% of Brits had taken at least one holiday, whether that be a staycation or abroad – a huge increase on 2016 figures (77%). With only 14% of Brits not taking a holiday, it is clear that those in the UK strive to spend their time away from work and education by taking a holiday.

Now that summer is officially over, for most of us, our holidays are just a distant memory. 30% of Brits took holidays in the UK only, with 15% holidaying abroad only. However, nearly half (41%) revealed they holidayed in both the UK and abroad. But just how many of us had the perfect holiday that we had hoped for? Whilst most holidaymakers most likely had a great time, and are already looking forward to next year’s summer holiday, for some holidaymakers, their holidays could have been ruined by a holiday illness or sickness.

The travel industry has reported that the number of claims in the UK for holiday illness insurance is as high as 500% since 2013! However, this upsurge of claims has led the government and travel operators to both question how many of these claims are genuine, as well as whether holidaymakers are simply jumping on the bandwagon of making fraudulent false claims to get some extra cash.

Brits are reportedly spending more money on their holidays abroad – in 2016, spending increased by 11% compared with 2015, splashing out a huge £39.2 billion on holidays around the globe. When spending more money on holiday breaks abroad, holidaymakers expect to have a great time with fabulous food, great service and clean hotels and facilities. However, this is not always the case, which sometimes leads to holiday illnesses.

The last thing you want on holiday is food poisoning and to find yourself stuck in your hotel instead of out enjoying your new surroundings. However, it seems that many holidaymakers are claiming to be struck down by food poisoning and other gastric illnesses whilst holidaying abroad. According to a large tour operator speaking in The Guardian, between the months of July and August last year, there were 750,000 British travellers, and just under 4,000 of them filed holiday sickness claims. A standard claimant is said to get around £1,500 to £2,000, depending on how many days they have been ill – with the Spanish hotel and apartment trade body, Cehat, alone revealing that British claims have cost them over €100 million in food poisoning claims over the past three years.

Claim companies are keen to get holidaymakers the compensation they deserve, however, are now wary of potential false claims. As well as 750,000 Brits that holidayed abroad in July and August 2016, so did 800,000 Germans and 375,000 Scandinavians. Whilst 4,000 claims were filed by Brits though, just 39 were logged by the Scandinavians and 114 by the Germans, proving the Brits are most likely to claim for holiday illness – and also suggesting some of those claims could be fraudulent.

As the problem seems to be only associated with UK holidaymakers, ABTA and other travel industry partners have encouraged the government to crackdown on false claims with their ‘Stop Sickness Scams’ campaign. Their aim is to stop the fake claims costing the industry tens of millions of pounds, which is leading to more expensive holidays for holidaymakers and a limited choice.

The UK government have listened and set out to crack down on the number of false holiday illness claims to protect British holidaymakers’ reputation when holidaying abroad. Spain are heavily reliant on the 15 million UK tourists who visit their country ever year, but false holiday sickness claims are costing the country money as Brits are essentially holidaying for free. The government aims to set out stricter legal rules to govern the costs of holiday claims so that genuine claimants can still claim damages, as well as to stop the price of package holidays soaring for the honest majority. Pay-outs for tour operators will still be possible too, but subject to stricter controls.