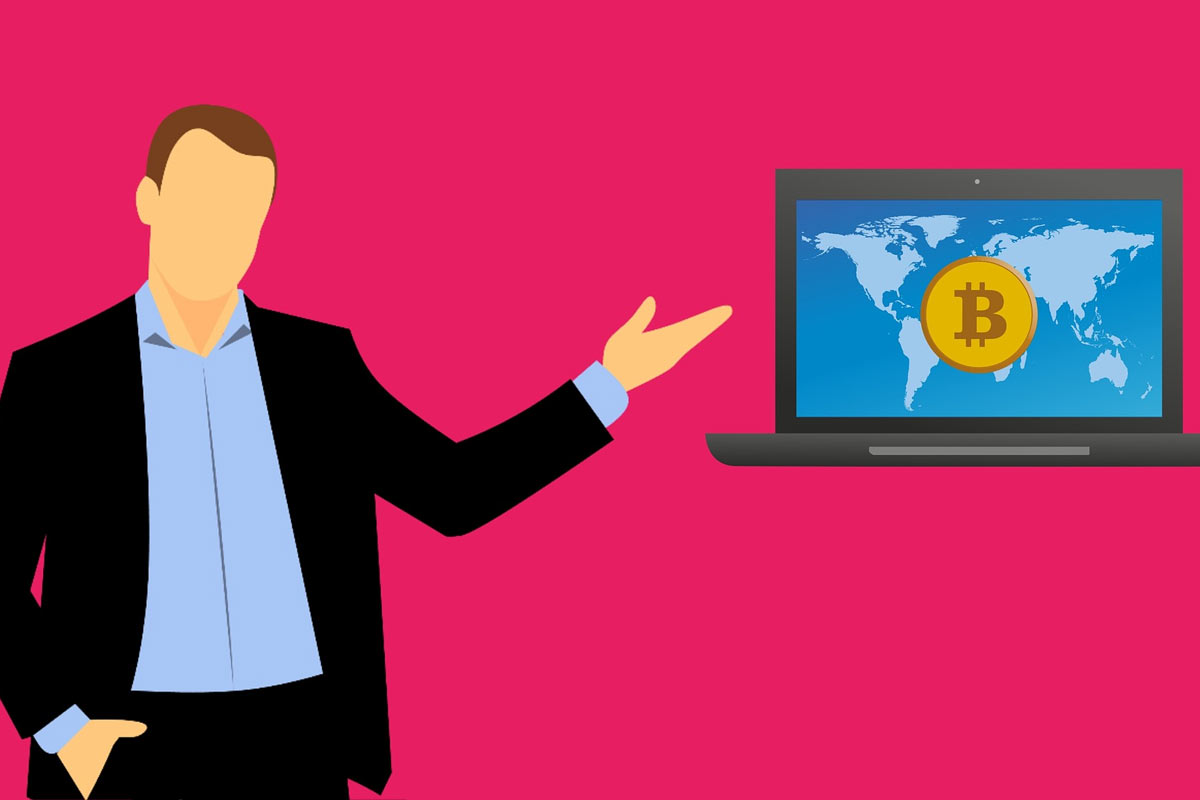 Africa may not be the first continent to come to mind when you think about blockchain, but the fact is that at least of its countries is leaps and bounds ahead most of the rest of the world, especially in what concerns the analysis of its impacts and regulations.

The country in question is Mauritius, a small island located East of Madagascar that seems to be interested in becoming one of the world’s first blockchain hubs. Atma Narasiah, from the Mauritius government, commented:

“We are working to take our economy to another level, and these kinds of technologies are very important in our strategy. Blockchain is an area where we will be focusing, building competencies and ensuring that it permeates other sectors of the economy and government.”

Now, there is the news that Kingsland University, the world’s first provider of blockchain-specific education, will deliver its curriculum in Mauritius starting next year, in a partnership with Legacy Capital, a fintech management consultancy based in the island.

Contrarily to what one might think, this will not be a quick overview course, but instead Kingsland is taking its entire course list, which includes Blockchain Programming, Blockchain Executive Education and general Software Programming.

John Souza, CEO and Founder of Kingsland University School of Blockchain, shared his vision on the technology and the importance of this extension of the University’s programme to Mauritius:

“Blockchain is the great economic enabler of our time. There’s a seismic shift happening in global economies right now and no regions in the world will benefit from that shift more than those in Africa. We founded Kingsland to bring disruptive tech skills education to globally underserved regions, and so partnering with Legacy Capital to bring our blockchain education programs to Mauritius is an exciting step.”

The Mauritian Government is undoubtedly doing a great job in taking innovation to the country – bringing training and education on one of the world’s most promising technologies seems to be an amazing way of carrying doing that.