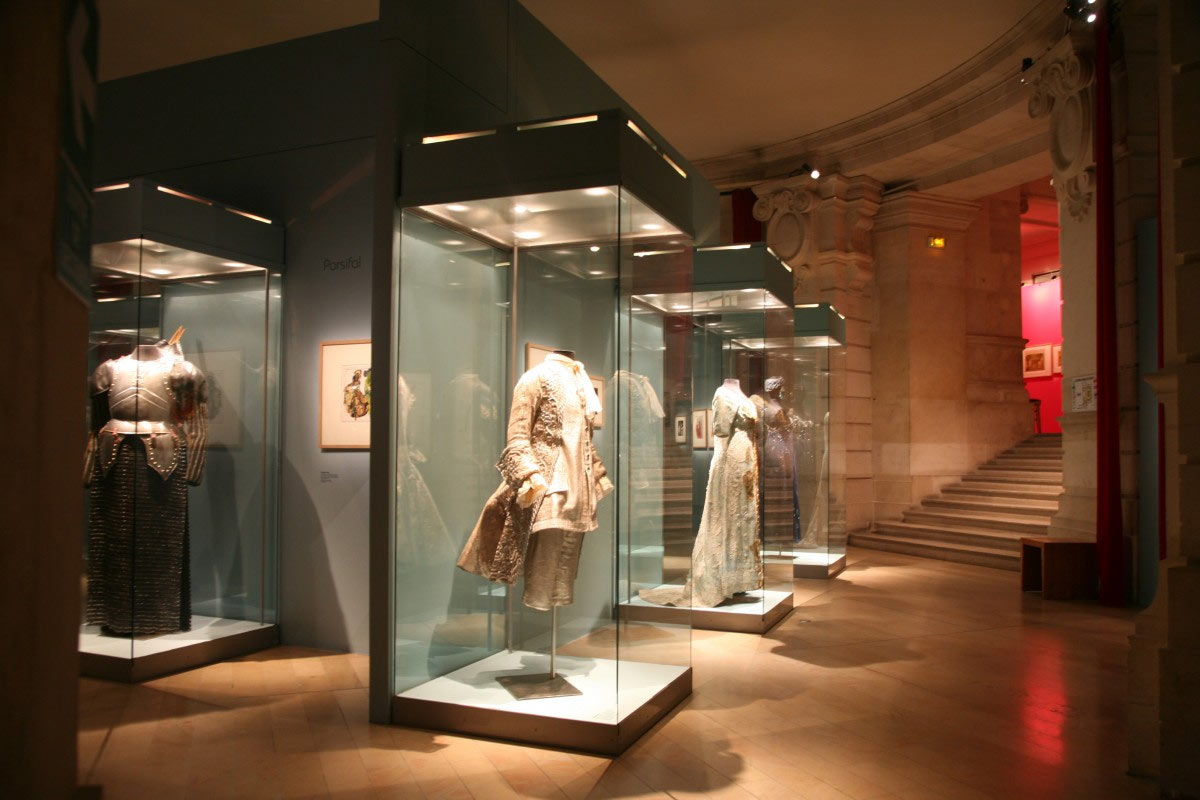 It may be difficult to imagine that the artefact displayed in the glass case at the museum could be centuries old – a surviving relic from the past which has survived for you to appreciate today. To preserve the history and knowledge of the world, it’s key that we focus on safeguarding such artifacts. Whilst there is only so much that can be done to prevent damage due to natural causes, museums have a range of technology that they can use to prevent this.

The Smithsonian identifies a number of factors which can contribute towards artefact deterioration and damage – these include:

Even so, the two main causes of artefact deterioration are widely identified as temperature and humidity. These two elements are noted to be able to accelerate the rate of decay, growth of mould, or warping. Without adequate protection, the cost of artefact lost can be immeasurable, from a loss of monetary value to a loss of any physical record of that item.

One example of this is the Oxford Dodo, which currently holds the title of the world’s most complete single dodo specimen. And yet, all that has survived is the head and a foot thanks to an infestation noted in the specimen around 1755; feather mites are highlighted as the main culprit for devouring the taxidermy dodo’s torso, wings, and feathers. Preservation Equipment advises that a high humidity can encourage fungal growth and pests in natural materials; could better temperature and humidity controls have saved more of the last dodo specimen?

Although the damage from pests can represent a significant threat to artifacts, the speed and scale of temperature and humidity damage is not to be underestimated. The Telegraph reported how, when the glass roof of the Natural History Museum was cleaned of around 150 years’ worth of dirt, it was quickly discovered that the gathered dirt and the decision to remove the solar reflective film from the glass had had unintended side effects. The article outlines how temperatures in the museum have rapidly increased, reaching more than 40°C, with specimens in the museum suffering extensive and potentially irreversible damage already. The skin of specimens is cracking and drying, fading as they are sun-bleached, and whale skeletons are also degrading as a result. The museum is not only looking into replacing the solar reflective film, but also at installing a new HVAC (heating, ventilation, and air conditioning) system to try and save the artifacts.

The UK is not the only country suffering such problems either – in Denmark, many historical artifacts have been damaged due to rising mould and damp levels within museum storage spaces, which reportedly lack proper ventilation and air conditioning systems. CPH Post commented that the museums are using old buildings such as barns or lofts to store the artifacts, which means they aren’t being protected by any level of temperature control. More than 70,000 items are at risk of being destroyed as a result of 118 buildings used for storage being marked as riddled with mould.

If we wish to preserve our artifacts and history for future generations to enjoy, it is clear that we must think carefully about how to control humidity and temperature. The optimum temperature is between 16°C and 20°C — though temperatures as low as 10°C probably won’t cause harm, the risk of condensation grows for anything below 10°C. In terms of humidity, the advised relative humidity is between 40% and 70%, to avoid drying out items or encouraging pest or fungal infestations. It has also been noted that rapid fluctuation in humidity can be problematic.