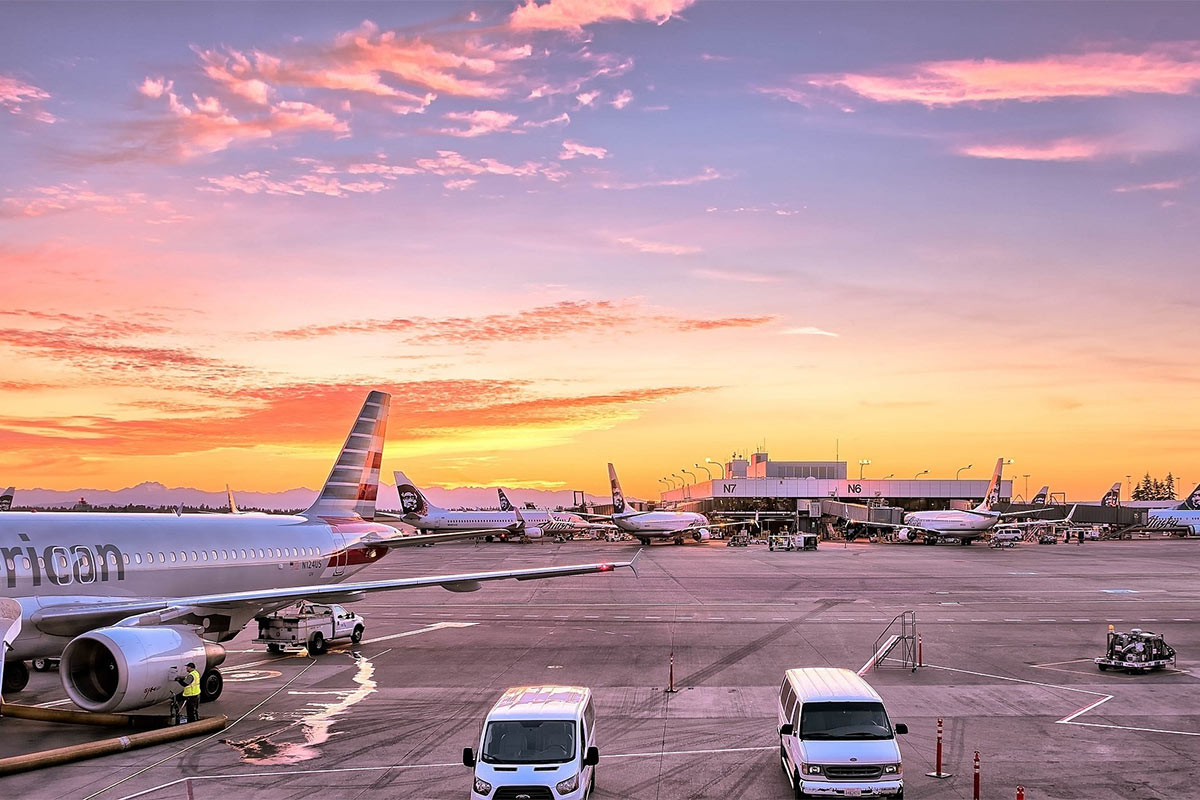 Nations have the ability to regulate the movement of goods, people and animals due to the measures which are followed by the border control forces set up by a country or bloc of countries. There are various pieces of technology which have assisted border control forces to carry out their extremely important work more effectively, such as these three more recent examples…

Shining the spotlight on the D3S wearable RIID

The D3S wearable RIID is a handheld nuclear radiation detector from international technology group Kromek. The device has already been deployed by the New Jersey Port Authority and followed the President of the United States on one of his trips to Europe.

This gadget, from a leading developer of high-performance radiation detection products based on cadmium zinc telluride, is claimed to be more powerful than a standard RIID (an acronym standing for a Radiation Isotope Identification Device). Furthermore, this piece of technology is designed to detect radiological threats such as radioactive contamination, dirty bombs, radiation at the scene of an accident or a terrorist attack, and the smuggling of radioactive substances.

Kromek’s D3S wearable RIID also captures attention for being an unobtrusive and hands-free piece of technology. Simply turn the detector on and then launch the accompanying app on your smartphone and the gadget will continuously scan for radiation without anyone needing to see it in operation or potential suspects to get suspicious — any alert of radiation can be picked up by your phone either sending an announcement into your earbud or simply vibrating.

“Armed with the D3S wearable RIID, you are a walking gamma and neutron detector, able to detect even shielded sources and identify the isotopes used,” adds Kromek.

VICE used part of its report on the Tenth Annual Border Security Expo in San Antonio, Texas to detail Zebra Imaging and their $1 million holographic printers. According to the report, these machines were already being utilised at Border Control stations in El Paso, San Diego and Tucson — having initially been sold to the US military for use across Iraq and Afghanistan and producing some 14,000 images during missions throughout the Middle East.

According to a spokesperson at Zebra Imaging, the technology can be used so that either an individual or a drone can capture an aerial photograph of a border that’s under investigation. That photo is then printed using the holographic printer, which can then be used to gain a better understanding of the landscape and to deploy effective missions if necessary.

“Holograms do not save lives and they do not stop bullets, but what they do is give people a cognitive idea of what’s going on around them physically. We provide you that visual sense of presence — a hologram looks so natural, you think it’s a solid model. Your brain thinks it’s a full model even though you know intellectually it’s a light pad,” Zebra Imaging’s Director of Government Relations, Rick Black, stated.

The spokesperson at Zebra Imaging goes on to point out that the technology can also act as optimal training tools. This is because the immersive holographic images can function more effectively than either maps or models are able to. Mr Black underlined this point by showing a 3D image of some borderlands in Arizona at the San Antonio expo, complete with vivid mountains. “This provides a 360-degree full view,” Mr Black acknowledged. “It’s to give the agents a presence of where they are so if they’re doing a mission plan, for instance, when I point here you all know exactly where I’m pointing.”

Shining the spotlight on the Internet of Things

What do you think about when the phrase Internet of Things, or its acronym IoT, is brought up in a conversation? You may envision someone altering their home’s smart thermostat when sat at their office desk, or a person turning on a lightbulb using a smartphone app. However, global management consulting and professional services firm Accenture has acknowledged that custom agencies can also be using IoT to enhance their operations.

When discussing the technology, Accenture used the Hamburg Port Authority located in Germany as a case in point. This is due to the organisation utilising the technology to improve how they monitor cargo and track journeys. Data is collected by the authority from sensors which are embedded into bridges, containers, roadways and vehicles, and then analysed. Once the analysis is complete, the findings can be delivered to officers remotely, as well as fed into schedules and assisting road authorities to channel traffic in more effective manners.

Data gathered from IoT operations can be analysed to find examples of fraud and other crimes too. Accenture explains: “For instance, IoT can check whether cargo actually moves along the declared routes or detect potential tampering by tracking unexpected temperature changes in containers.”