Who is Liable in a Truck Accident Lawsuit? 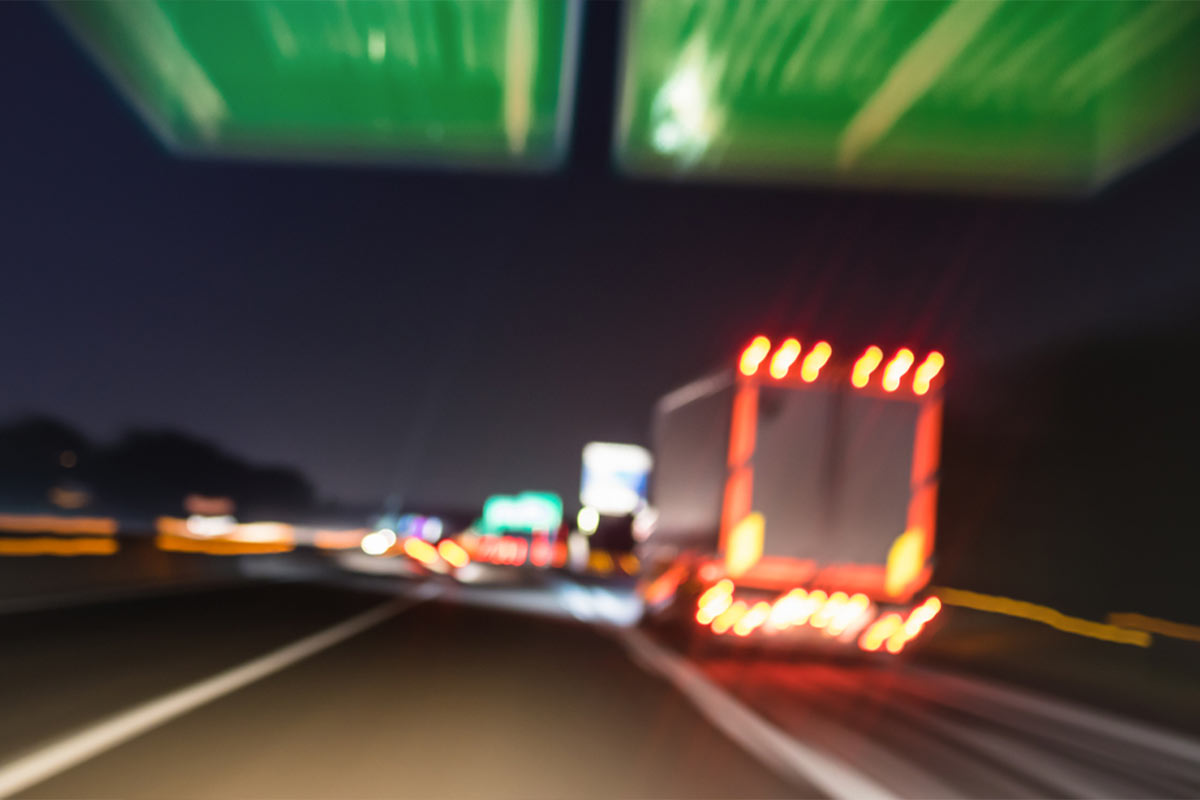 Disclaimer: The contents of this article should not be taken as legal advice and should only be used as a resource to provide information about key tips to do when involved in a truck accident. You should always seek for the services of a lawyer specializing in truck accident cases to give you a more in-depth view of this matter.

You’ve been working as a driver in a small company for years now. The company’s business mainly involves delivering shopping items to customers who did their shopping online. The company has deployed many trucks with efficient drivers assigned to deliver items in different areas of the state. You’ve been receiving a competitive salary and benefits from this company, so you chose to stay and work here. But regardless of the years, you’ve spent working behind the wheel, there are just some things which you can never control as a driver – such as meeting accidents on the road. You were involved in an accident, and the other party was severely hurt.

Because of this, he’s determined to file a lawsuit against you.

You’ve been driving for years for this company, and this is the first time you’re being put in this situation. You’re just a mere employee, and you don’t have the resources to pay for all the damages the accident has caused. But before you worry about that, you have to determine first if you should be the one paying at all. For you to determine who is liable in the truck accident lawsuit, read on to know more:

1. When is the truck driver personally liable for the accident?

Just because you were driving the truck at the time of the accident, is not reason enough for you to be personally liable for the accident. You don’t have to conclude immediately that you’ll be paying for everything that’s been damage – the other vehicles and injuries sustained. Sure, you might be behind the steering wheel at that time when you or the vehicle slipped and collided into each other, but other factors should be considered first such as:

You were working as an independent contractor

When you’re working as an independent contractor, you own your truck, you pay for the gas, you pay for repairs, and you choose the time when you’ll work for the company. You and the company might have a contract, but you’re not considered a traditional employee.

You were deliberate with your actions

You’re considered an efficient driver because you can get the job done with less time involved. But because you’re only human, you’re not exempted from having any extreme feeling of anger or sadness. Your mind might be too clouded up with these emotions when the accident took place and caused you to lose focus on your driving. You might be fully awake when the accident happened, but your mind might be drifting elsewhere.

You were acting outside the scope of employment

You’ll be held liable for the truck accident if any of the situations above were true during the time of the accident. You might be doing any of these in the past and never heeded the dangers it can cause you (or the company), not until now.

2. When is the trucking company held liable for the accident?

There was negligent truck maintenance

Different state laws would require business owners to check their vehicles for repairs and maintenance regularly. This will allow them to know the condition of their trucks and provide solutions immediately. Think carefully why the accident happened. Was it because of malfunctioning brakes? Or was it because of sudden engine shutdown?

There were mandatory hour violations

Driving for hours is indeed very tiring. When you’re driving, a lot of things are required from you – your body coordination, optimal vision and hearing, concentration and even judgment. That’s why your company should allow you to rest and take breaks in between your working schedule.

There was negligent hiring

The company you’re working should be very keen on who they hire. Their recruitment process should be thorough enough for them to determine who are the right people for the right job. If they fail to do this, they might be in big trouble.

You wouldn’t be driving in a dangerous area or an uphill road if it wasn’t for the company you’re working for. You were following what was instructed to you, which is why the company can also be held liable for the accident. If the company falls in any of the situation indicated above, you’ll be off the hook because the company will now have to take full responsibility.

Nobody wants to be involved in an accident especially when you were only doing your job. When you’re involved in a truck accident, you should take the time to consider all facts of the accident, and look at the accident in different angles. This is your avenue to determine who should be liable to pay for the damages – should it be you as a driver or the company you’re working for? This article will help you answer that question so you’ll know better what to do.

Benjamin Washington is a promising young law writer currently writing for Stewart Guss. He hopes to apply his years of study into helping explain legal issues to the public. Benjamin loves cooking and often cooks for his family during weekends.