3D-printing: An asset to every sector? 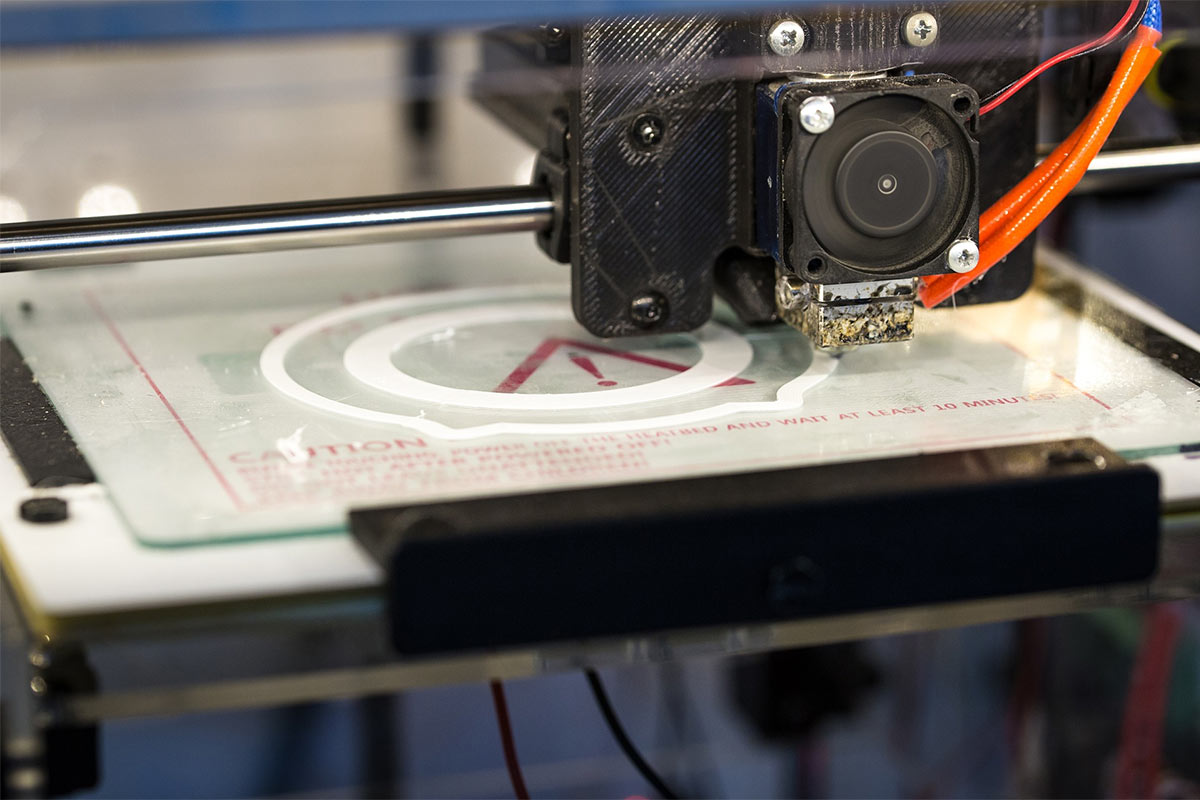 Technology always seems to introduce itself with a fanfare, but it can be many years before the technology becomes fine-tuned and cost-effective enough to be conceivably used in the mainstream. 3D-printing was no different — though the technology had been quietly growing for some time, it was in the early 2010s when MakerBot really shone the spotlight on 3D-printing’s potential, with bold promises of changing everything.

But with the cost of 3D-printing becoming more and more reasonable, and the technology evolving quickly, it seems the age of real change has finally come for process. It is now capable of incredible possibilities across a variety of sectors, from housing to medical science. With print management software experts, United Carlton, we take you through the ways in which 3D-printing is opening up new prospects for various sectors.

In early July 2018, the BBC reported on the first family to live in a 3D-printed house. The house has been built, (well, printed), in France, and took a mere 54 hours to construct. The non-3D-printed elements, such as the windows and doors, took four months. Overall, the project proved to be 20% cheaper than if the team had built the house with traditional construction methods. On top of that, having learned from the process, it is now believed the same house could be printed in 33 hours.

In a world where the younger generation are struggling to get on the housing ladder, and with the population rising, could 3D-printed houses be the solution? The team behind the construction of the printed house in France believe so, with estimates that the cost of creating a 3D-printed house could reduce by 25% in five years, and 40% by ten years.

As an added benefit, 3D-printed houses are environmentally friendly too, boasting no waste created during its construction and a house with better air circulation. Also, it can be adapted to suit the world around it; in the case of the house above, the walls were curved to avoid 100-year old trees.

Eurobike 2018 saw the reveal of 3D-printed stainless steel bike frame components, as reported by Bike Radar. The scope for this within the biking industry is great — customised parts, quicker frame-building, and customer savings to name but a few. But the news could also mean more for the steel industry as a whole, or indeed, any factory.

The Wire quoted Ric Fulop, CEO of Desktop Metal, as saying “During the first 20 years of 3D-printing, the technology was too slow and expensive, so its primary use was prototyping. Today, 3D-printing is finally starting to be used for high-volume, mass production.” With cheaper materials and processes, metal 3D-printing is now on the horizon. The aim is that, instead of having one machine dedicated to only one or two processes, and another machine in the factory dedicated to another production, factories could have 3D-printers in multiple locations capable of producing various components.

From bricks and mortar, to metals, and now onto human tissue. Yes, 3D-printing can now print out human body parts. With the use of bioinks, material is mixed with cells and this mixture is used to print with. In the medical field, this means that the printed matter would not be rejected by the intended host, as it would be made from the same cells.

The technology obvious has the potential to become a method of replacing limbs and organs, but in the more immediate future, the printed tissues can be used for pharmaceutical firms to test on, lowering the need for animal testing. This branches further into applications to cosmetic testing and academic research. There is also ongoing research into how printed bioinks can be used to create new cartilage for people who suffer from arthritis.

In Britain, progress has been made via 3D-printing new corneas, which could be used to return sight to those who have lost it due to damage to their cornea or infections. While most of the developed world has access to cornea banks, Design News notes that the rise of corrective sight surgery renders the cornea unusable later. 3D-printing can potentially plug this impending shortage, as well as offering cornea transplants to less developed areas of the world.

In the sports world, 3D-printing is used for a variety of equipment needs. Perhaps most notably is the use of protection masks. These masks are 3D-printed from a scan of a footballer’s face and are used to protect a sportsman who has recently had a facial injury. The masks allow them to continue playing while keeping the injury protected.

A more obvious application is for mouth guards. Usually, a mouth guard needs to be heated up, usually with water, then bitten down to mould it to a person’s mouth. It should fit snugly, but they aren’t the most comfortable things! With 3D-printing, guards can now be made to fit scans of your teeth for a perfect fit.

3D-printing has even been used to bring dragons back! In a huge restoration project for the Great Pagoda at Kew, the project managers turned to 3D-printing to create historically accurate replicas of the 80 dragon statues that once adorned the building.

The pagoda was built in 1761, but the original dragons were removed around twenty years later for roof repairs. The dragon statues were never seen again — some say the ornate sculptures were used to pay off royal debts accrued by gambling, but the general consensus is that they simply rotted away, being made from wood.

The new dragons are made from polyamide 12 nylon material, crafted to look and feel like the original wood-carved dragons, but able to last far longer.

The future of 3D-printing certainly looks promising, capturing a wide range of sectors. Will your industry be seeing the helping hand of 3D-printing soon?