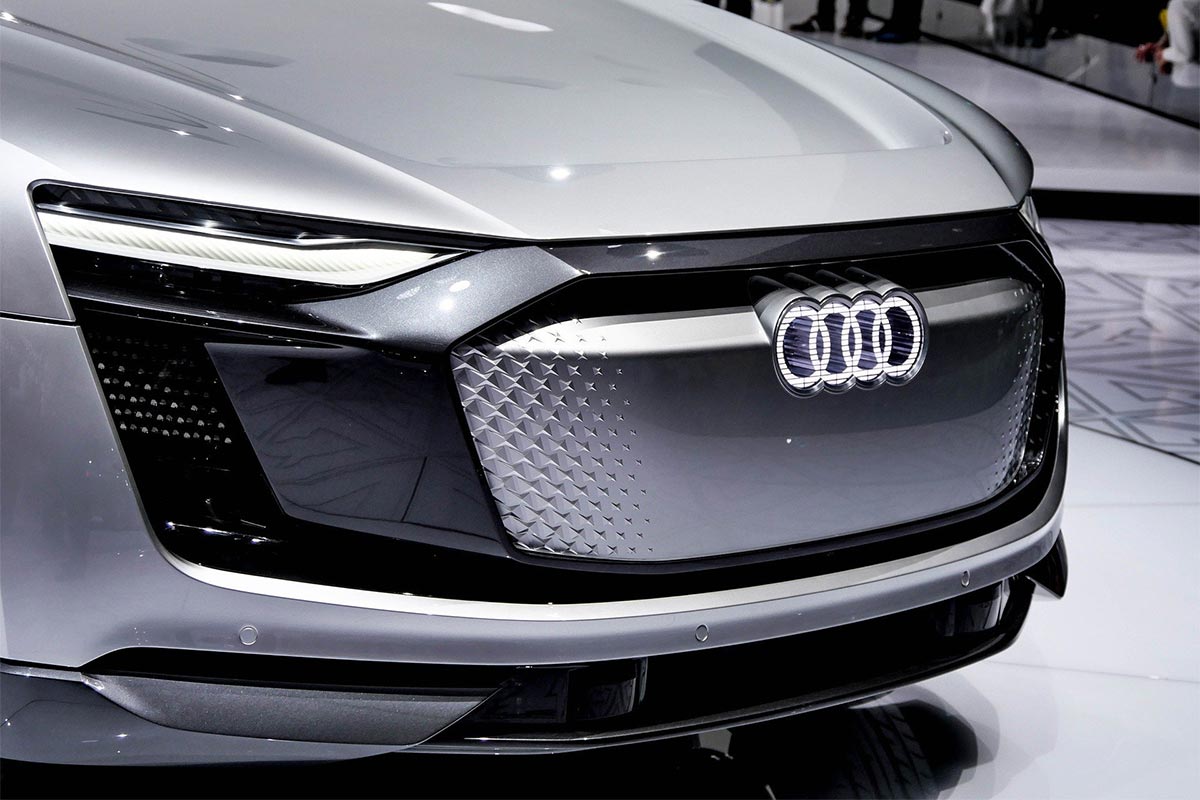 Some say that cars will change more in the next ten years than they have in the last 50! With that in mind, let’s take a look at some of the in-car technology that could be heading your way very soon…

Real physical door mirrors could be replaced by a pair of cameras sending images to two small monitors in the corners of your dashboard. Why? Because the lack of mirrors means better aerodynamics and less drag. They will also provide better visibility and safety, as the cameras can automatically adjust and eliminate blindspots.

Lexus started using them in their ES executive saloon in 2018, although that car is only available in Japan. Here in the west, they’re available as an optional add-on for the Audi E-tron and will come as standard in many of Honda’s upcoming electric cars.

With the flick of a switch, your rear view mirror can be transformed into a HD display connected to a camera. This offers the driver a wider viewing angle, better visibility in low light and fewer blindspots.

This technology is already here and available in many high end vehicles, such as the Cadillac CT6.

The technology is still in development, but could start appearing in production vehicles in the next 12 months.

Put simply, telematics is the process of collecting and sending data from your car – such as your speed, location or fuel consumption. Businesses have been using telematics for a long time to keep track of their company vehicles, using systems such as iCompario. But rumour has it that telematics may become more common in private vehicles. The data could be useful to police and insurance companies.

There’ll be no more flicking between your high beams and dipped beams if this technology catches on. Your headlights will be smart enough to recognise oncoming vehicles and make sure they don’t dazzle other drivers. Your lights will also alter their position depending on your speed and driving conditions.

The Audi A8 first made use of LED matrix headlights back in 2013, and they’re slowly being adopted by other high-end vehicles from BMW, Mercedes, Volkswagen and Volvo.

This technology will use cameras and AI to detect if the driver is intoxicated, overly tired or otherwise impaired. The system will warn the driver to begin with, and if ignored it would activate safety features or even pull the car over. It’s hoped that driver monitoring can drastically reduce accidents.

These are just a few examples of new and exciting developments that we could see in production cars very soon – all designed to make driving safer, more comfortable and better for the environment.