How is the British car market performing? 2019 trends 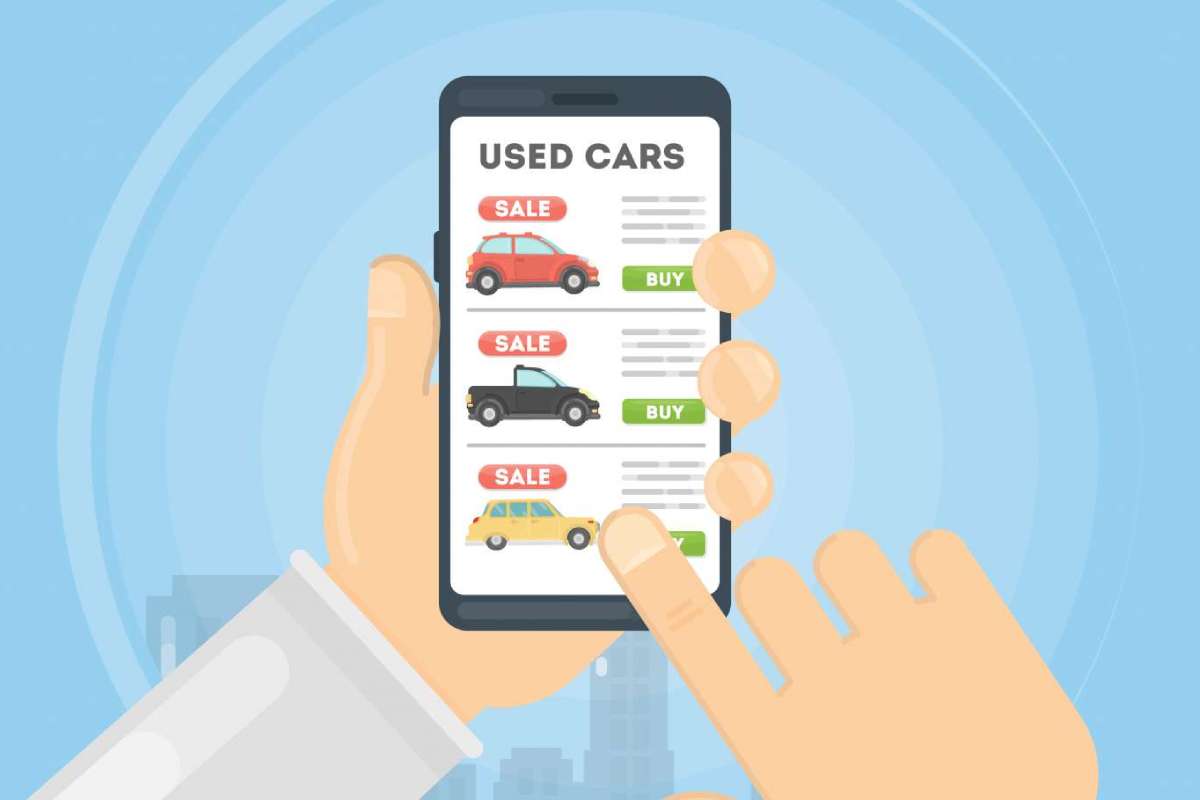 Recent industry reports have shown that over 70% of people in the UK own their own vehicle. Of this number, almost half have purchased their car within the past three years. It’s no surprise that British car buyers like to upgrade their cars often; as a nation, we love an upgrade, whether it’s our clothes, our phones, or our gadgets. But with the advent of new technology and the introduction of electric vehicles, the market is constantly evolving. Here, we’ve teamed up with used Ford Focus St dealership Motorparks, to take a look at the trends:

The car dealership market in the UK is performing well. From independent dealers, comparison website and private sellers, to franchise and manufacturer dealerships, the car supermarket is populated with a whole host of channels trying to get car buyers to buy their vehicle through them. And the market is evolving. The dealership still appears to be at the heart of British car buying habits, with the average auto buyer visiting the dealership 2.1 times, and having 1.3 test drives before making their purchase. Over a third (36%) of those looking to buy a car online in the coming years would choose an independent site. Manufacturer websites are only just falling behind, with 33% choosing main manufacturers.

Our decisions are also influenced by new technology. Car buyers are increasingly starting their research for their new car on digital platforms – which could be one of the reasons why independent websites have now become more popular than official manufacturer websites. When beginning the car buying process, 51% of buyers now start their research online, with 32% using their smartphones to aid a ‘Which car is the best?’ moment. Digital has transformed the way buyers do their research before purchasing, and in some cases, has completely transformed how they buy a car – with 54% of buyers considering buying online either now or in the future. However, as it stands, the majority of purchasing (96%) still happens in-store.

The electric vehicle market is also proving successful – last year saw new EV sales rise to 132,000 by December, with record figures expected again for 2019. The success across the market could be attributed to some of the latest developments in the industry meaning that some of the initial set backs are becoming less of an issue to drivers – and the news that the government plan to ban the sales of petrol and diesel vehicles by 2040. The success of the EV market in the UK can also be attributed to the development of related services; electricity suppliers such as Northern Powergrid have been working on EV charger installation across the country.

The Google ‘Drive to Decide’ report found that lifestyle change is one of the number one reasons for deciding to buy a new vehicle.  The report reveals 28% buy a new car because their financial situation had improved, 12% because they had a new job, 11% because of expanding their family, 7% because they moved into a new home and a further 5% because of health or age reasons.

That doesn’t mean that British car buying habits aren’t influenced by more practical reasons, however. In fact, the report also revealed that decisions have be heavily influenced by new offers, vehicle launches and desires. 41% choose to buy a new car because they ‘need one’, 35% because they just wanted a new vehicle, 24% due to wanting better fuel efficiency, 20% because they notice a good offer or promotion and a further 11% as a result of a brand-new vehicle launch.

It’s common for people to find themselves buying a new vehicle every couple of years. Google’s reports highlight that car owners who bought their new vehicle more than two years ago are the group most likely to purchase a replacement vehicle in the next six months (30%) or between seven and 11 months time, with the most likely factor to influence the decision being typical car warranties running out after three years.

There are a variety of different ways to pay for your car. The majority of vehicles are purchased using personal savings – the Google ‘Car Purchasing Process UK’ report revealed that of those looking to purchase a car in the next few years, 59% said they would use their savings! Part exchange took second place, with 37% saying their part exchange would help fund their new vehicle. For many people, using the capital in their existing vehicle provides a sizable deposit for their next vehicle, deducting an amount from the value of the new vehicle.

There are numerous benefits to paying for your car in stages. Finance agreements often make buying a car more affordable, with fixed monthly payments across an agreed period of time also coming with the option for people to purchase the vehicle at the end of the term by paying the remaining balance on the vehicle. For some car buyers, monthly payments are more achievable and affordable than paying for the vehicle outright with a cash purchase. Whilst analysing the methods of buying a new car, the Google ‘Car Purchasing Process UK’ report reveals further figures that prove the interest in finance options for car purchasing. Owners of new cars purchased in the last two years, as well as those planning to buy new in the coming three years, show strong interest in the use of PCP, PCH and lease purchase. Around a fifth (21%) of those who have bought new in the last two years would use PCP to pay for their next car, while 16% who plan to buy new in the next three years would use PCP.

Have you thought about upgrading your own vehicle? Which factors influence your car buying habits? This discussion provides a lot of food for thought for both buyers and players in the industry.