How to Determine the Cooling Fan Your PC Needs 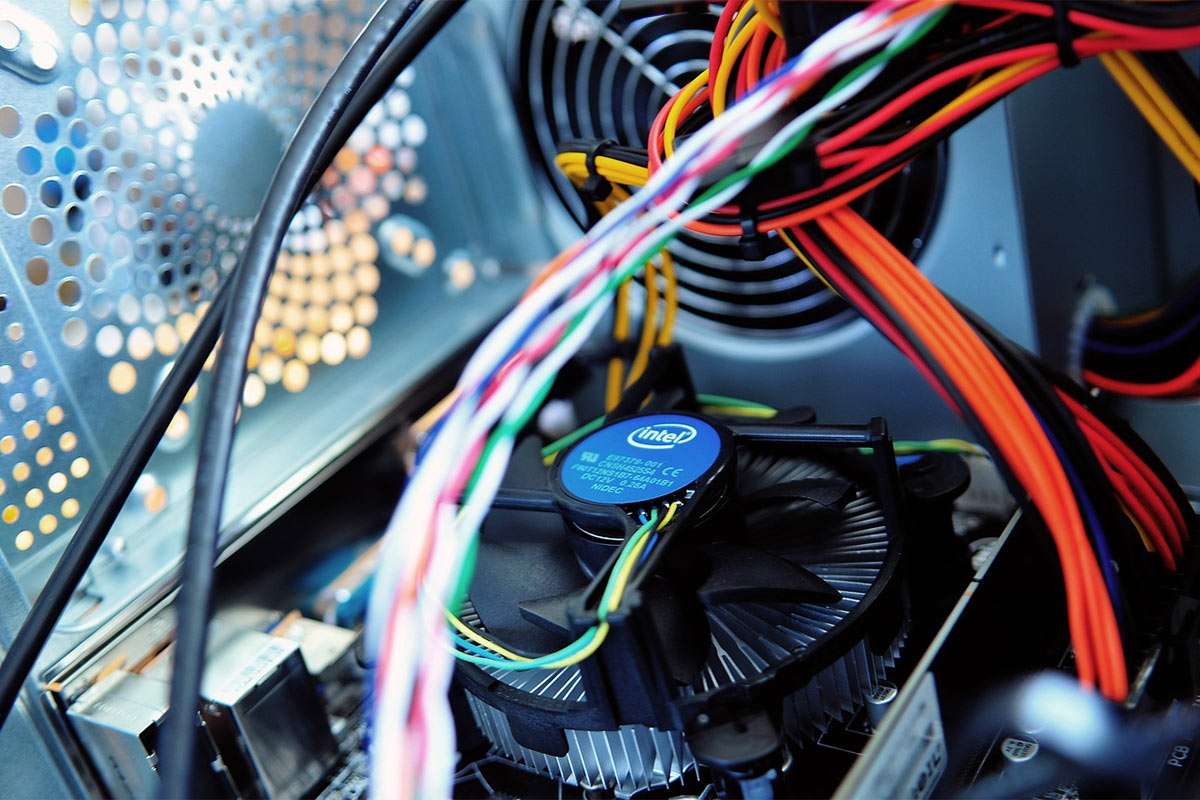 Building a custom PC is the best long term solution for anyone who needs high performance from their computer. Though initial costs are usually higher, building a custom PC is a great way to operate with upgraded key components like graphics cards, CPUs, computer cooling fans, and memory when needed, which cuts down on long term costs.

Cooling is one of the most important components to any type of high-performance computer. Typically, the more powerful a computer is, the more heat it is going to generate. Choosing an appropriate fan is essential to the normal functioning of your computer.

As noted in Wikipedia, there are several types of cooling fans. Some computers use multiple cooling fans, but for the purposes of this article we’ll focus on the CPU cooling pan that is typically combined with the heat sink to directly cool your CPU. Here is how to select the fan that is right for you.

Different types of CPU’s, such as Intel and AMD, feature different types of sockets, which will specify what type of fan you need to invest in. For example, AMD CPUs generally use interchangeable fans, while Intel CPUs have very specific fan socket types such as the LGA775 and the 1155 types. Make sure you take note of the type of socket that your CPU has, and look for a fan that is compatible.

Determine the Thermal Design Power of your CPU

According to CPU-World, the thermal design power (TDP) of your CPU specifies the average maximum amount of heat that a processor dissipates while running software. If you want an effective cooling fan, you need to look for a fan that can meet or exceed the TDP of your CPU. 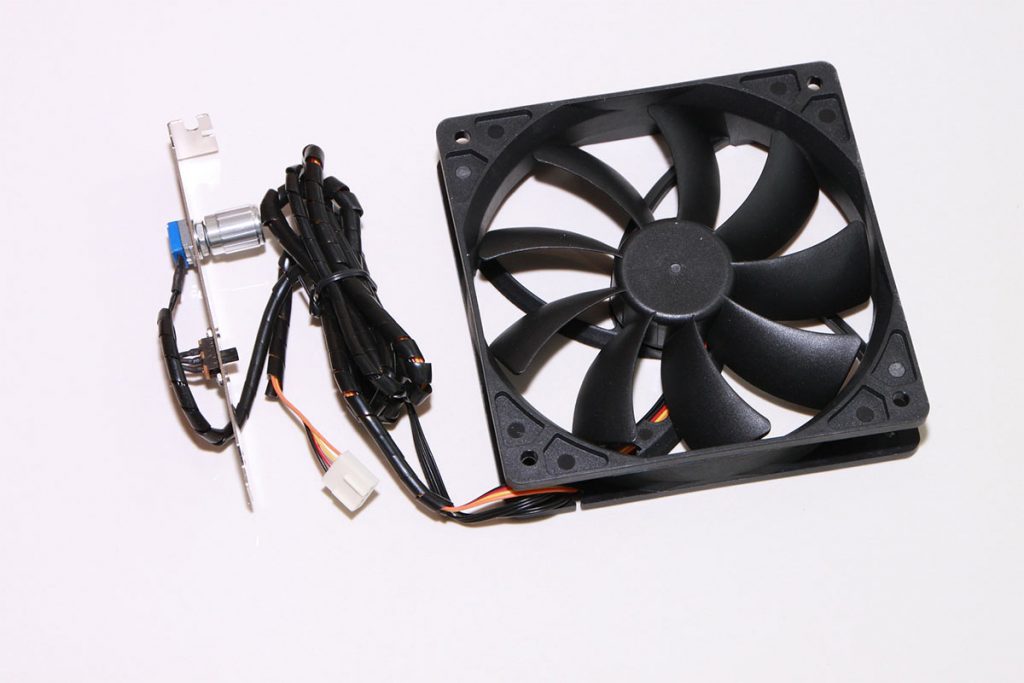 Cooling fans come in a wide variety of sizes, so you don’t want to buy a fan and have it not fit in your computer case. To properly select a fan, you need to measure from the base of your CPU to the top of your computer case. If the fan’s height is less than this, you should be alright.

You should also take a look at your motherboard. Your heatsink and fan combo is going to have to fit over the CPU on the motherboard, so take measurements of the clear space around your CPU and make sure you don’t buy a fan that will bump into the nearest component on the motherboard.

Think About Your Fan Speed

When you look at a cooling fan, it is also a good idea to think about a speed you are comfortable with. As a rule of thumb, if a fan is more powerful and moving at a faster speed, it is going to be a bit louder. If you have a powerful CPU and you need to keep everything cool, you may opt for a more powerful fan and deal with the noise. However, if you need less background noise, you might want to choose a slower fan.

Consider someone choosing a cabinet cooling fan or a media center fan: they might want less noise interfering with their movies and other media. Similarly with a computer that is not emphasizing performance, if you are watching movies, working with audio, or you simply find fan noise distasteful, you may want a quiet fan.

Keep in mind that there are three prong and four prong cooling fans. Three prong fans typically run at a single speed, while four prong fans feature pulse-width modulation (PWM) commands that adjust the fan’s speed to account for the temperature on the motherboard.

The beauty of a custom PC is that you get to make it your own. Do you want a quiet fan, or a high performance fan that keeps your monster CPU cool? The choice is yours to make. As long as you meet your CPU’s basic socket, size, and performance needs, your cooling fan should work just fine.

Andrew Hoffman is a freelance writer and journalist from Los Angeles, CA, who has written on behalf of a range of clients including the Livestrong Network and Demand Media. In addition to writing about a range of topics, he enjoys playing basketball and cooking in his spare time.