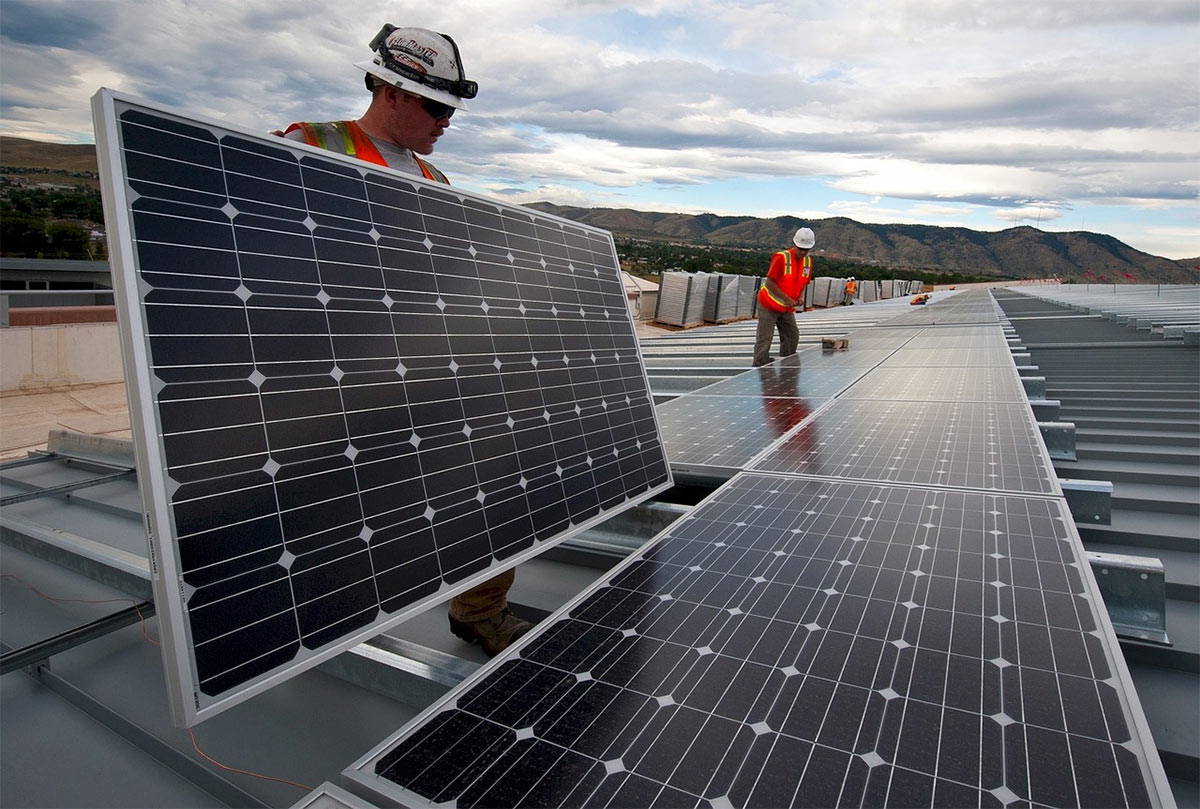 For years, humans have heavily depended on the use of fossil fuels, beginning with the start of the Industrial Revolution, when most of our activities required their use. In the recent era, we’ve finally reached complete dependence on the use of fossil fuels. In fact, the bulk (81.3%) of total US energy consumption in March 2016 (according to the US Energy Information Administration, or EIA) comes from three fossil fuels, namely petroleum, natural gas, and coal.

The use of fossil fuels obviously comes with a price. Since fossil fuels came from the remains of plants and animals that lived millions of years ago, this means that once they are totally used up, we would need to wait another million more years for their replenishment!

Moreover, burning of fossil fuels produces gases such as nitrous oxide and sulphur dioxide, which can put public health at risk, and can contribute to climate change. With that in mind, we’re inclined to look for alternatives, to lessen our dependence to fossil fuels. In fact, there are many advantages of renewable energy vs fossil fuels. Let’s look at a few.

What is Green Energy?

Green Energy is a type of energy that comes from natural and renewable resources, such as sunlight, wind, the heat from the earth, water, or vegetative matter. The said sources are readily restored and can be used with little to no damage to humans or the environment.

Examples of Sources of Green Energy

Solar Energy is the use of radiant energy from the sun, by converting it into electricity when sunlight hits the cells in solar panels, which can also store excess electricity for use during nighttime or during cloudy days.

Although initially very expensive and requiring a lot of land for its operation, solar energy is gaining popularity worldwide, probably due to its reputation as being the cleanest, noiseless, and most abundant source of energy. In fact, in 2016, 0.6% of the total electricity generated and consumed in the US was supplied by solar energy.

Wind Energy entails the use of turbines that rotate through the movement of wind, converting kinetic energy into mechanical energy. The turbines are connected into a power grid, which brings energy to distribution lines that delivers electricity to consumers.

Although noisy, and posing risks to birds flying near the turbines, wind energy is still beneficial as it uses no water, requires less land, and considerably less costly. It may also be built on existing farms or ranches, which may earn extra money for the rental of space occupied by the turbines.

Geothermal Energy is the use of earth’s internal heat coming from the rocks and fluids of its crust, as a source of heat or electricity. To be able to use geothermal energy as an electricity source, a geothermal power plant is required to tap energy from different sources (such as stored steam or hot water) that were unable to reach the surface of the earth, to drive turbines that link to generators.

Although building geothermal power plants and geothermal wells is costly, geothermal energy is known to cost less in the long run because of its ready availability and abundance. Its power plants also don’t require much space to operate, and are compatible with many types of environment.

Hydroelectric Energy produces electricity first by converting kinetic energy of flowing water into mechanical energy through the rotation of hydraulic turbines. The mechanical energy is then converted into electricity by a generator connected to the turbines. Water used in producing electricity from hydroelectric energy is usually from waterfalls and rivers, with the latter stored in dams that create reservoirs (man-made lakes) and tunnels that lead to turbines.

Aside from the benefits (mentioned above) that all green energy sources provide, the amount of power that hydraulic energy plants generate can be easily controlled. The reservoirs formed in the dams may also be used for various recreational activities, and for irrigation. However, building of dams poses negative effects on the fishes thriving in the body of water where it’s being built, and droughts may affect the price of the electricity produced by the affected body of water.

Production of energy from biomass requires burning of vegetable matter, usually crops such as sugarcane and corn, so as to release its stored chemical energy from the sun into heat energy. It can be converted into liquid biofuels, which may also be used in transportation.

Although biomass energy works the same way as fossil fuels, the former is considerably cleaner than the latter, since gases produced from burning of the biomass may be used by crops grown for the same purposes. The only drawback of biomass energy is the possible competition for space in farmlands for the production of crops used as fuels, and those used for food.