Holberton School’s Growth Continues, With a $2.3 Million Financing Round 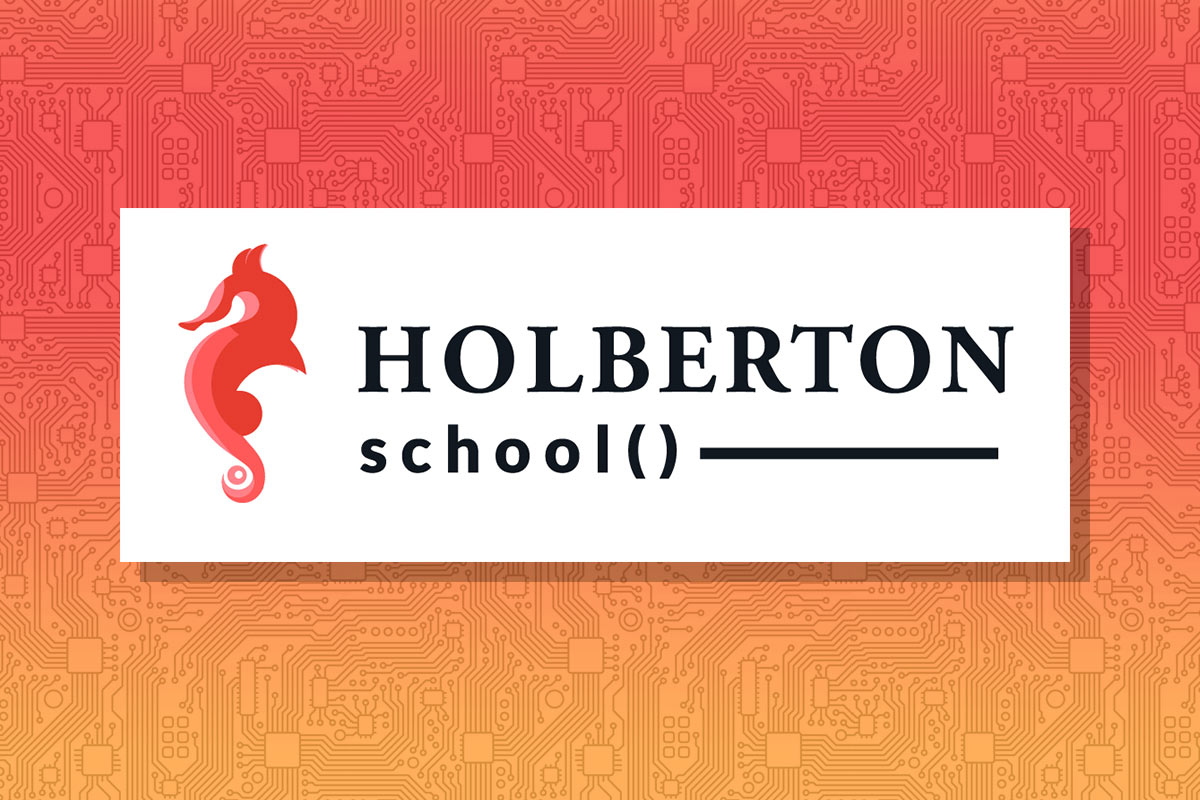 Despite the constant growth of the technology industry, there is currently a great demand for IT professionals. From people starting their formation in this field, to people wanting to switch fields, coding schools are growing in popularity – not just in colleges and universities, but also other “independent” schools.

A great example is Holberton School, which has been under the spotlight for its disruptive curriculum and the innovative payment model it has in place. Open for a little more than a year, it brings full-stack engineering education to the masses, with quality and high value.

Now, the San Francisco-based school has secured $2.3 million in a new funding round. It was led by daphni and joined by Reach Capital and Jerry Murdock, along with current investors (all part of the previous $2 million funding round) Trinity Ventures, Jerry Yang, Partech Ventures, and Jonathan Boutelle.

These funds will initially help Holberton School to work in its expansion, not only in allocating more students per year, from the current 30 to 100 (in order to respond to the demand coming from students and companies), but also to reach out to more potential students. On top of this, Holberton has the opportunity to develop their current curriculum, possibly with the improvement of equipment or utilising educational trips like those available at WorldStrides.

Despite currently having a 2.5% acceptance rate, making it twice as harder to enter in Harvard University, Holberton has the goal to enroll people from typically under-represented groups in the tech industry, namely women and minorities. For this, their blind and software driven admissions process is surely important.1

Marie Ekeland, co-founder at daphni, explained why they think Holberton School is worthy of their investment:

“Holberton not only offers students an alternative place to a very exciting – and lucrative – career, they are turning Silicon Valley stereotypes on their head. We loved the admissions process that has resulted in a gender flipping near equal enrollment of men and women, as well has almost an equal number of people of color. We also loved their approach to education, creating a collaborative community where everyone teaches and learns from everyone else.”

The innovative education model provided by this school is proving to be outstanding, as proved by the first class of Holberton students. With less than half of the program completed, they found internships and jobs at several of the best companies in Silicon Valley, such as Apple, Dropbox, NASA and Docker. Tammy Buttow, SRE Manager at Dropbox, corroborates this:

“(Holberton student) Rona Chong has been working with us for 3 months and I have been very impressed by her work. Thanks to her broad knowledge and how well she interacts with the team, she was able to make a difference very quickly.”