What impact has veganism had on farming? 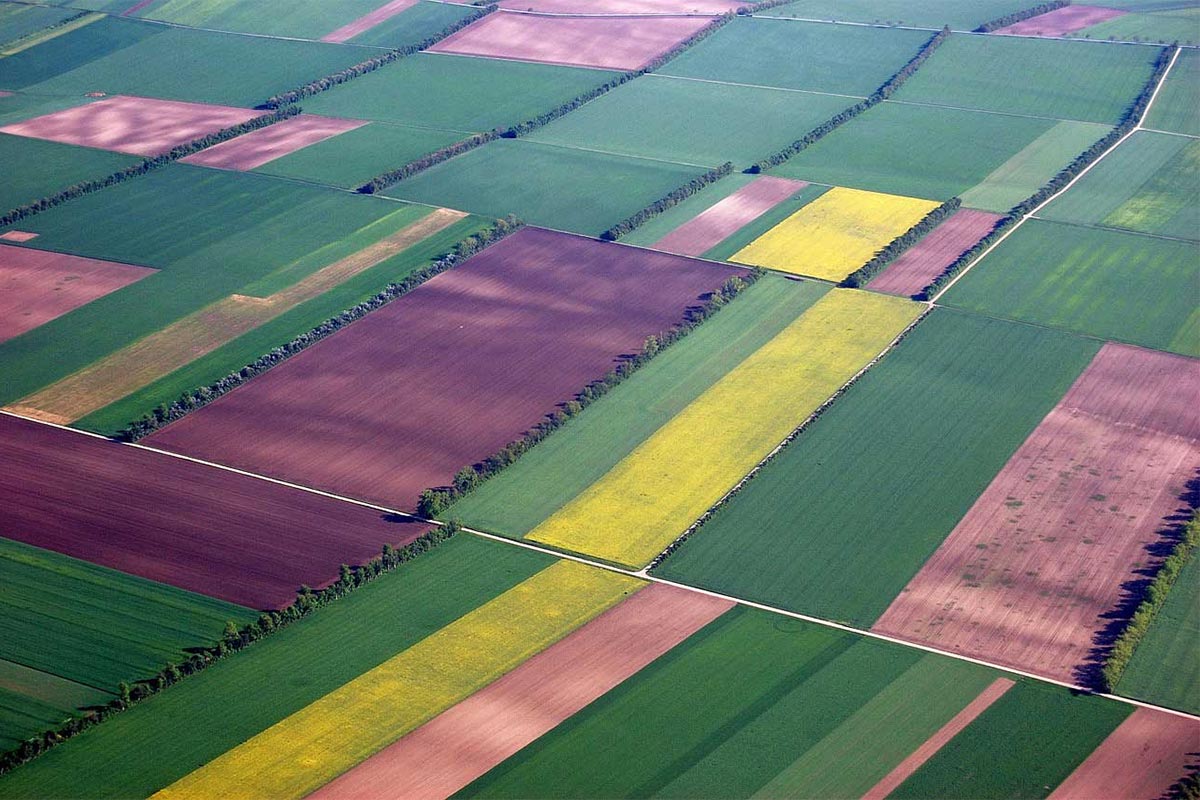 According to the Vegan Society, 42 per cent of UK vegans made the choice to go meat-and-dairy-free in 2018, showing how rapidly the movement is picking up in recent years. Whether we’re making a conscious effort to lower our red meat intake or we’re grabbing some compost bags and heading outside to grow our own vegetables for a healthier lifestyle, plant-based diets are enjoying positive press and an enviable limelight.

But even outside of complete veganism, many Brits are choosing to reduce or forgo certain animal products, such as avoiding red meat consumption or switching to plant-based milks; it has even been claimed that only 14 per cent of vegan meals are actually eaten by full-time vegans.

Is this shift to a more plant-based diet impacting the UK’s agriculture industry? There are certainly concerns that it may be, with a survey by Quality Meat Scotland showing that in Scotland alone, 64 per cent of people are worried veganism will affect the farming sector.

At the start of 2019, a record 250,000 people signed up to Veganuary in the UK — nearly double the amount that signed up in 2018. But despite the record sign-up, a report by Agriland suggested that the figures weren’t reflected in meat, fish, and poultry sales for January. In fact, these markets did not feel any noticeable impact, the outlet claims.

Though the sales of plant-based products obviously increased as well, with prominent brands like Traidcraft producing vegan chocolate, and an increasing number of vegan meat alternatives being sold in supermarkets. Beef, lamb, and turkey were the only products to decline during the period, with processed meats being worst hit. Sales of fish, meanwhile, continued to enjoy overall growth.

Whether people choose to adopt a vegan lifestyle or simply decide to reduce the amount of meat in their  diets, limiting the consumption of animal products could be detrimental for good health. Red meat has certainly suffered a negative image in recent years, and  a number of studies have posited a link between consuming high amounts of red meat and increasing the risk of cancers of the colon. Therefore, it’s no surprise that people are looking to cut back on it.

But how is this dietary shift changing the UK red meat market, and indeed, the wider agricultural sector?

According to The Scottish Farmer, there are a number of factors affecting the red meat market specifically. One is the aforementioned health concerns, and another is the ongoing uncertainty of Brexit negotiations. There is also a push from those who are motivated by environmental concerns and see veganism as a proactive way to contribute towards reducing the impact of climate change on the world. In July 2019, the outlet reported that beef values had declined compared to this time last year, with an R3L steer valued at 353.8p per kg, whereas in 2018 it was valued at 393.5p. It may not seem like a significant figure, but as The Scottish Farmer points out, this means that a whole lorry load of finished cattle is worth £5,000 less this year than it was in 2019.

Plus, with surveys showing that around 37 per cent of consumers were actively looking to eat less red meat, it doesn’t look like this downward trend in red meat prices isn’t going anywhere anytime soon. While we might not be experiencing a universal switch to full veganism, the growing appeal of a ‘flexitarian’ diet or semi-vegetarian approach has been marked as one of the biggest issues facing the farming sector.

One report has suggested that most of the meat consumed in 2040 will not come from animals. In fact, it has been suggested by the year 2040 that 60 per cent of meat consumed will be grown in vats or grown a plant-based source.

This cultured meat, or plant-based ‘meats’, are touted to be more efficient, less harmful to the environment, and arguably morally sound, given that no animal would need to die for vat-grown meat. The major barrier right now is for this meat-alternative to be financially accessible to all, which is where some say the livestock-based meat industry will continue to trump lab-grown meat for the foreseeable future.

In July 2019, the Guardian reported that 25 per cent of Brits were opting for plant-based milks. Much like the Vegan Society’s note of veganism shooting up in the UK in 2018, this shift to plant-based milks also occurred during 2018, with a sales surge of 70 per cent for oat alternative milk.

While the dairy industry could hardly be described as ‘suffering’ for the switch, it is certainly falling from grace. While the over-45 age bracket is still opting for cow’s milk (92 per cent), there’s less demand amongst 16- to 24- year olds (73 per cent). Overall, the go-to health drink of the 50s is consumed far infrequently in the modern day, with the average person drinking 50 per cent less now than in the 1950s.

But while sales of cow’s milk have decreased, it is still the largest market within the dairy and dairy-alternative industry. Currently, the impact of veganism on the dairy market is deemed minimal, but if the downward trend of animal-dairy continues as veganism rises in coming years, we could yet see that impact increase. The global vegan cheese market is expected to hit $1.58 billion in Europe alone by 2023, meaning consumers are definitely expected to continue to shift away from animal-based dairy.

Currently, the impact of veganism on farming seems to be limited to a small scale, with variables such as Brexit and health matters impacting the red meat market specifically. But with the surge of people choosing to go vegan, it could very well be the case that the effects are simply still in the making.