Internet Innovations that designers, developers and digital marketing professionals should be thankful for 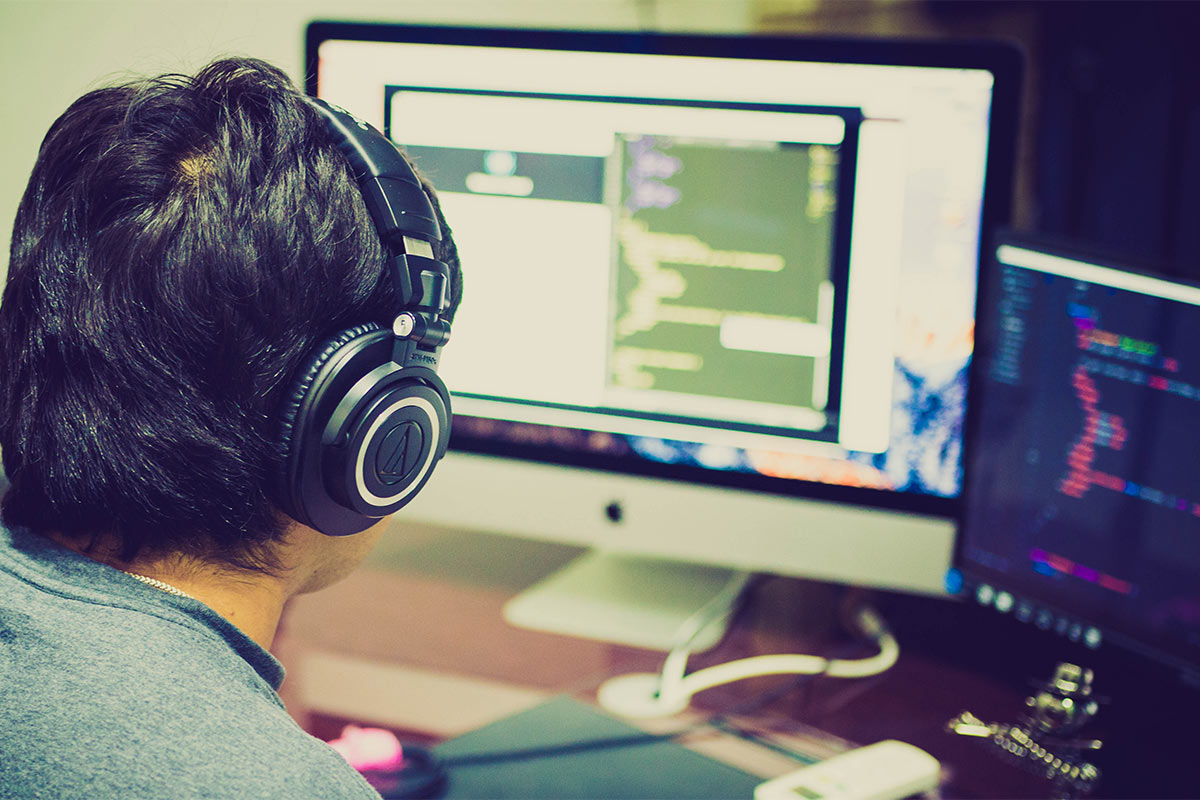 If you design or build websites and help them to be seen more people, then you owe your livelihood to the internet. Here’s a list of just some of the innovations that have helped shape the internet into the thing that provides us all with employment opportunities today.

Imagine life without a web browser. Ok, forget that thought! This, perhaps, most important of all web innovations exploded into the mainstream when Microsoft gave away Internet Explorer in 1995, creating web browser wars that continue to this day. I wonder how long Chrome will be the dominant browser?

When I say search engine(s), I of course mean Google, but there really was a time where there were office wars over search engines. Offices in the 90s could have a different search engine on each computer, according to each user’s particular taste. AltaVista, Lycos, Inktomi, Ask Jeeves and dogpile – ah, those were the days when we never really found what we wanted.

Google’s true innovation, and why it is still the leader today, is because of how it embraced network science and used the mathematics of how networks were formed to create it’s search results. This meant that they were so much more accurate than the competition.

Really Simple Syndication (RSS) was quite the revelation when it was released, which allowed content to be delivered to a central place such as an RSS reader, saving lots of time visiting each website on your list of bookmarks.

This transformed how users of the web consumed content. As a species, we started to consume more information than we had ever done before, which has led to a rapid increase in the creation of innovations at a rate that we have not seen before in the history of mankind.

We have a lot to thank the humble RSS feed for.

e-Commerce – or Amazon as it is called today 🙂 – was the source of thousands of now-embarrassing news items on TV stations that tried to explain how it would change our lives. It did, of course, but not (yet) in the 3d worlds that news programmes showed us in terrible CGI detail.

Like millions of others, my own first purchase was not from Amazon, but from ‘Jungle’ which was a lightweight, heavily-TV advertised version of Amazon that burned brightly for a few years and then fizzled out as many things on the web do.

I dread to think of some alternative world where purchasing on the internet was prohibited and every payment had to be done in person. e-Commerce truly has changed our lives.

Skype is always seen as the poster child of Voice over Internet Protocol (VoIP) but there are now so many ways that internet users, for personal or business reasons, use VoIP that some things just wouldn’t be the same and would be much less interesting activities. Take online gaming for example. After killing a 14-year old noob on Call of Duty, not being able to laugh at him crying from across the world would certainly not be as much fun. In the business world, the amount of miles saved on business journeys is already in the tens of billions.

The distributed nature of peer-to-peer (P2P), in not needing a central node has caused much confusion in the still very early days of the internet. From ideas like Napster, it has led to some wonderful innovations and of course, lots of bad press in such things as illegal file sharing and the dark web.

We are still to see some amazing uses of P2P and it will undoubtedly have influence on our lives in the future. Although P2P traffic is reducing, due to media being so much more easy to consume via services such as Spotify, Netflix and Google Play, it’s use in business is on the increase.

If you’re dealing with sensitive data, concerned about about surveillance, or you simply don’t like companies collecting data about you, there are now a number of tools at your disposal that can help protect your privacy. The Tor browser for example is used by millions of people around the world to cover their tracks online. Adblock is a very popular tool for removing intrusive advertising, and there are a number of services that can stop others from seeing your ip address.

Who reading this doesn’t love Asynchronous JavaScript and XML? AJAX has helped to create so many useful things on the web to help digital professionals to do their roles that it’s very easy to forget. Hundreds of thousands of web apps, web sites and services have been made possible to AJAX and like RSS, it’s had a very understated part to play in all of our lives on the web.

Software as a Service (SaaS)

It’s hard to explain to people under 25 that the vast, vast majority of the web was purely passive in the 90s. There were of course web applications such as Yahoo mail and the like, but not the abundance of web apps with data stored in the cloud as there now. This is in part thanks to AJAX, allowing updating of screens without having to reload. Now we can use SaaS web apps from anywhere in the world, making office life so much more different than even a few years ago – in the sheer fact that we don’t need to be there as much.

These are just a few of the innovations that have made all of our lives easier as digital professionals but there are many innovative changes to come to keep us on our toes, which is even more exciting!