Investing in infrastructure: How the UK will support a growing population 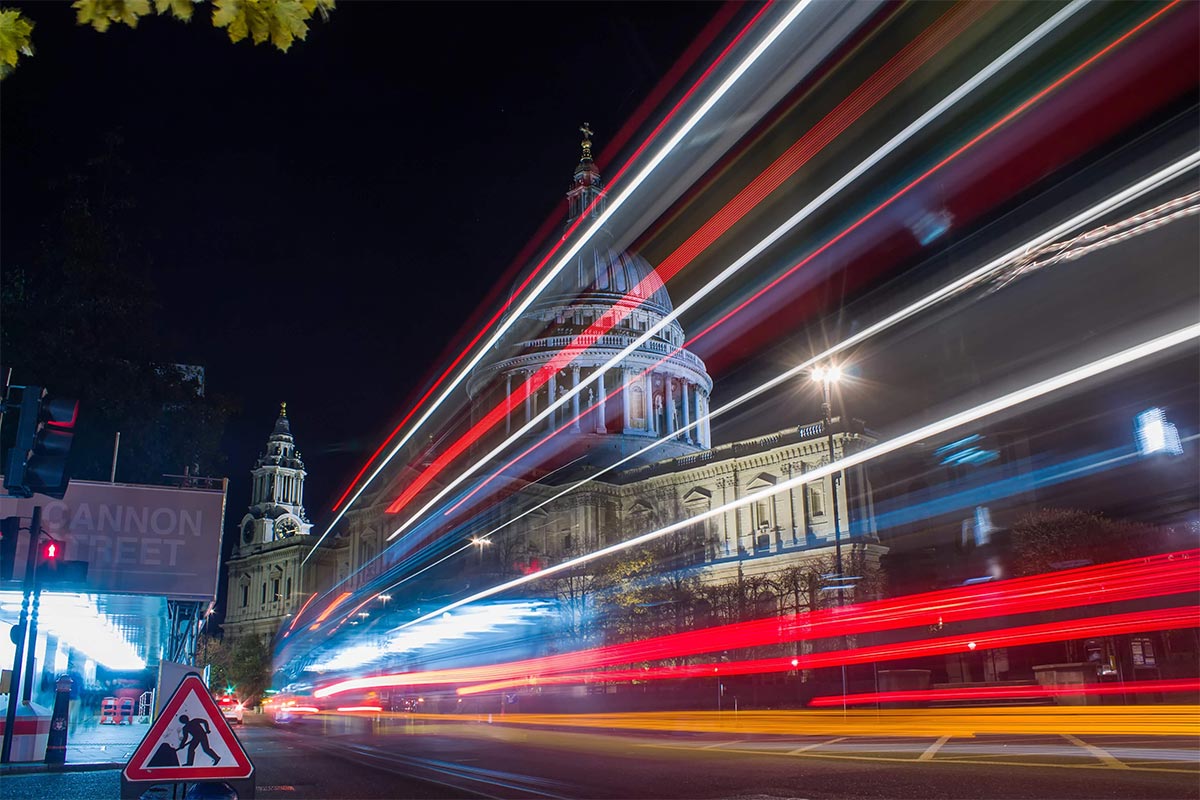 The UK population is growing at a rapid rate, and has more than doubled in the past 150 years. According to population experts, the UK will be home to over 70 million people by 2041. To support this, the government will need to make sure that Britain’s infrastructure is ready.

Back in 2017, the government promised to build 300,000 homes every year in an effort to address the housing shortage. This is a good place to start, but the figures show that fewer people are purchasing houses than in previous years. Incentives such as the Help to Buy scheme are useful in combatting this, however with this set to end soon, something more must be done. Here, expert environmental consultants Patrick Parsons take a look at how the UK’s infrastructure will support out growing population.

Generations to come will benefit from improved infrastructure, so it’s vital that the government get this right. Interestingly, a total more than a quarter of a trillion pounds has been invested in UK infrastructure since 2010, with around 3,000 projects being completed across the country.

These plans involved improvements to transport systems, electricity, and motorways. Now, over 3.5 million premises have access to superfast broadband for the first time. As well as this, more than 175,000 homes are better protected from floods which have had harsh impacts on local communities in recent years. A well-performing housing market is key to the health of the wider economy. Currently, housing construction supports around 600,000 jobs in the UK — breaking this down to 4.3 for every new home built.

Despite such efforts, houses are still in great demand and supply is low. As a result of this, economic and social consequences have impacted millions through lower growth and fewer jobs. Families living in cramped conditions with little hope to own their own property is not acceptable in 2019 Britain.

Planning and developing new housing requires a lot of planning. This means all projects must be approached with great attention to detail. These factors often include local transportation links. As a result, national programmes of investment infrastructure must support local plans that are being rolled out. Some of the projects we are currently seeing include HS2 and Crossrail (Old Oak Common), East-West Rail (Bicester Garden Town), the A14 (Northstowe), and extension of London Overground services to Barking Riverside.

The Strategic Road Network is central to the plans for growth. When looking at Highways England specifically, they’ve recently set up the Growth and Housing Fund to ensure its prompt response to future development opportunities relating to new housing and enterprise zones. This fund is worth £100 million and will show that its equipped to match-fund infrastructure to enable new developments.

In addition, £2 billion of the Home Building fund will go towards the construction of larger housing sites. This builds on the Large Sites Infrastructure Fund where more than 100,000 homes have been achieved to date. From this, we’ve witnessed the government initiate the Starter Homes Land Fund prospectus. With this, Local Authorities have had the opportunity to access £1.2 billion of funding to remediate brownfield land and build a minimum of 30,000 Starter Homes. Despite the UK’s common conception that there are not enough houses, building on brownfield land has caused mass debate among communities. There is concern that Britain will lose its quintessential country landscape through such investments. Plus, there’s the mass amounts of pressure put on local services, with many encouraging investments to be moved to more urban settings. Despite this, the Housing and Planning Bill proposes to ensure that 90% of suitable brownfield sites have planning permission for housing by 2020.

Future developments also need to be taken into consideration. This will again likely include transport, schools, and health services for example. To aid this, the Community Infrastructure Levy (CIL) is available to provide a faster and fairer way of collecting developer contributions to local infrastructure which many councils are currently adopting.

By the end of 2020-21, the government wants to use an investment off £23 billion to deliver 500 new schools. This money will also support around 600,000 additional school places. Not only are we set to welcome new educational facilities, but we’ll see the refurbishment and rebuilding of over 250 other schools. This is no surprise with the UK increasing the average budget for both primary (1.6%) and secondary (0.7%) schools for 2016/17. In addition to this, new hospitals will be built in Brighton, Cambridgeshire, and Birmingham. On a similar scale, over £400m is being invested to create new, world-class, public health laboratories in Harlow which will position Britain on an even bigger scale for its health offerings and equally is knowledge and experience in the sector.

Prisons are also included in social infrastructure. By the end of the described time period, we can expect to see five new prison facilities with four more in construction. While this may seem a daunting thought to process, criminal activity still remains at the forefront of everyone’s agenda. Overall levels of crime have remained broadly stable in recent years, but increases were found in some of the less frequently occurring, but higher-harm types of violence which included knife crime.

It will take time and effort to develop a workable infrastructure plan for the UK. Each area relates back to increased housing and job opportunities for people across the country. Social infrastructure specifically plays a significant role in helping the government achieve its objectives in the health, education and criminal justice sectors. It will be interesting to see whether the country will meet its current aims on a national scale.