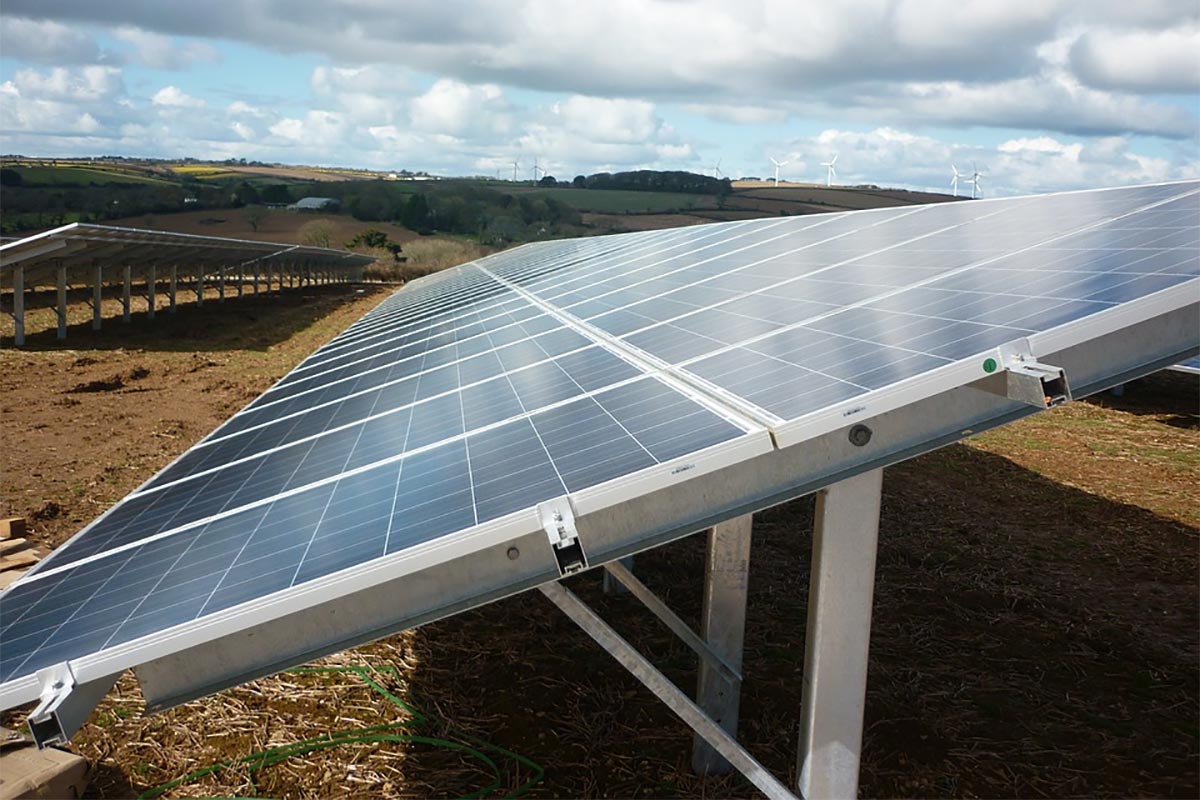 The digital merits of Non-Fungible Tokens, commonly known as NFTs, are quite well-known at this point, but their application to real-world scenarios, in which the livelihood of people can actually be affected and improved, is something that most people are probably not aware of.

In developed countries, we often take things for granted. A good example is electricity: we just plug our devices to an outlet and they work. However, around the globe, 1 out of 7 people around the globe do not have access to electricity – a reality that Liquidstar is trying to mitigate.

Acting in Indonesia and rural areas of several African countries, Liquidstar has designed a custom 20 foot shipping container, called Waypoint, that is able to create electricity thanks to the solar panels it has on top. That electricity is then used to, among other things, charge batteries and purify water, which people can then rent or buy.

However, those activities are still not enough to consume all the energy produced by Waypoints, so that extra juice is used to mint carbon credit NFTs, mine green bitcoin, and mine ethereum. At the end of each month we return 5-34% of all mining based revenue streams and carbon credits sold to our users in their local currency.

In addition, for every 1535 NFTs minted as described above, a new Waypoint is deployed in a rural area of Djibouti, Nigeria, Kenya, Lebanon, Indonesia, or Benin, where people still rely a lot on kerosene or diesel energy sources. These areas are selected in partnership with Local Governments, the UN, Unicef, ACTED, USAID and the Ethereum Foundation.

Liquidstar’s vision is based on the belief that electricity is the currency of the universe, so they aim to build the necessary infrastructure to create a new global currency and energy based economy. Without electricity mobile applications and other finance tools cannot obviously work, and communities definitely cannot prosper.