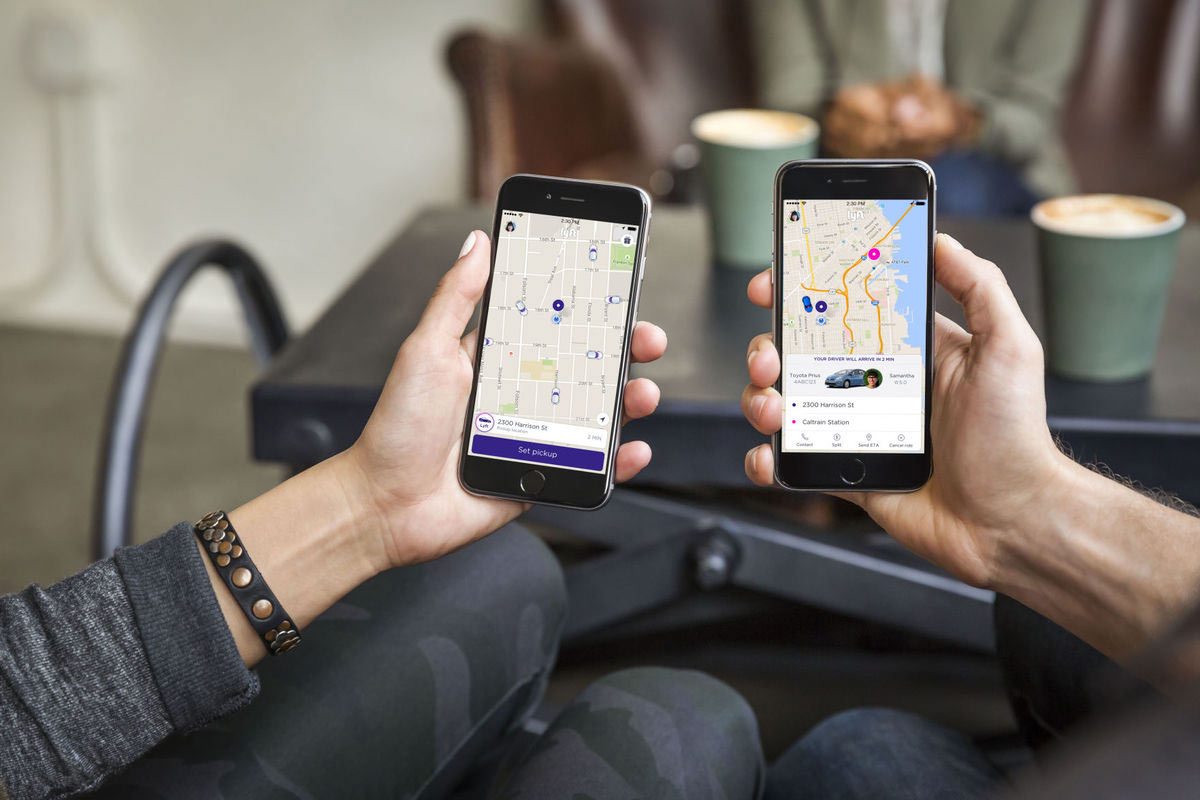 Uber is an international transportation service, which has some efficient techniques to the passenger. It provides every detail about this organization through the mobile applications, which is accessed with the Internet connection. We can book the tickets, to travel in Uber by using the mobile application itself. There is a possibility of advance booking for the transportation service, especially for Uber.

It adding some more additional features with the specified application depends upon the need of the people. In this service, there is an availability of issues due to the unskilled drivers and unauthorized users. This transportation service has met so many criminal issues because of the above reason. Comparing with the ancient days it has changed a lot with its growth and privacy settings of the applications.

This transportation service is expanded in worldwide level to provide the happiest trips to the people. According to the recent survey, the transportation service of Uber reveals more upper stages and down stages. Coming to the economic level, in last 9 month, it has lost $2.2 million gradually. Let us have a detailed explanation for the reason, which is ruling behind it.

Revenue by the particular task

Uber have been involved in different processes like ride sharing, app implementation and rivals. Each process will provide specific revenue depends
upon the performance of the network. Uber has decided that to the left from China, which has some additional application only inside the country. But, the china is the top most country where the people live more and because of this reason of population, this service has lost its revenue.

Uber has recently introduced one self-driving car system in the world, which has some advanced features with it. Initially, the economic status of the Uber is rapidly increased due to the population and its performance. After that, when this service is left from china, it has met some losses in its profit of transportation. In the last 9 months, the transportation service of Uber lost $2.2 million and also standard in the transportation service.

It introduces so many mobile applications corresponding to the adoption of the particular system. Until now, we don’t have any other transportation service with these kinds of features. Nearly 13 percent of people are working as a skilled driver who knows every trick to drive the vehicle in our world.

It has a design with respect to the advanced techniques and it contains the technical components like GSM, GPRS and Antenna. The main purpose of the GSM is wireless communication, which transmits the data without the connection. GPRS is used for detecting the place of the vehicle, which is working with the support of Antenna.

It also contains the LED display for the benefit of a user to know their destination where they want to arrive. Google map’s way is programmed inside that car to reach the desired place and we option to change our destination while traveling on it. With these kinds of specifications, if the population of a passenger is decreasing, it will affect this service economically.

How is this issue negotiated?

By increasing the salary of the drivers, we can decrease the issues which are occurring by them. Uber had spent three-fourth of its profits to the employees and it gains the booking amount as the third quarter of $5.4 million and second quarter of 3.8 million.

The legal competitor of the Uber is Lyft which has advanced features in the mobile applications than the Uber. This service also has introduced the driverless vehicle system which so many tech components. This driverless car technique is introduced in October 2016.

Uber is a cost effective when we are comparing with the other transportation techniques. It mainly considers the convenience of the passenger who is traveling with it. Depends upon the distance the tickets will be changed and this service will provide some offers in the festival times or vocational times. Adding additional features to the mobile applications will not be charged in this transportation
network.

The transportation technique of Uber has a vast network to perform a wide range of commitments. It is preferable one due to the less cost than other vehicles like Taxi. This service is available at anytime and anywhere as per the need of the user who is booking the travels through online.

The Uber service is tied up with the different fields of organization and it will lead to the efficient business management. While considering this service from the various aspects, there is an availability of enterprise technique to improve the
work.

Coming to the core level of Uber, research and developments are ruling as a major thing to modify the specifications of the mobile application which is used for this service. The main thing which we have to know is that the Uber is a private company for a transportation system.

This transportation organization has some business ethics to follow which is the secret of their success. In the current scenario, 20 percent of people are using the external mobile app for accessing and booking the tickets to travel. Stock-based compensation is available in the Uber’s financial network and the application of this service is maintained by the organizations like Bloomberg which provides the data and Media products.

The transportation service of Uber has met so many benefits and also so many failures of its performance. It introduces so many adventures with lots of benefits which are in mutual strategy. We should make use of those applications which can be accessible through the mobile system. It performs well, rather than other transportation service and also it is tied up some more marketing organization. We can have a happy and safe journey with it while we are traveling.

Anand Rajendran is CEO and Co-Founder of Zoplay, a PHP scripts development company located in India. Zoplay is a part of Casperon Technologies, a leading social and mobile development company. I’m a Tech geek, digital marketing expert, entrepreneur and atheist who loves to write everything about PHP scripts and mobile application development. Cabily script is a clone of Uber, developed by the tech gigs of his company.