How have smartphones had an impact on emergency services? 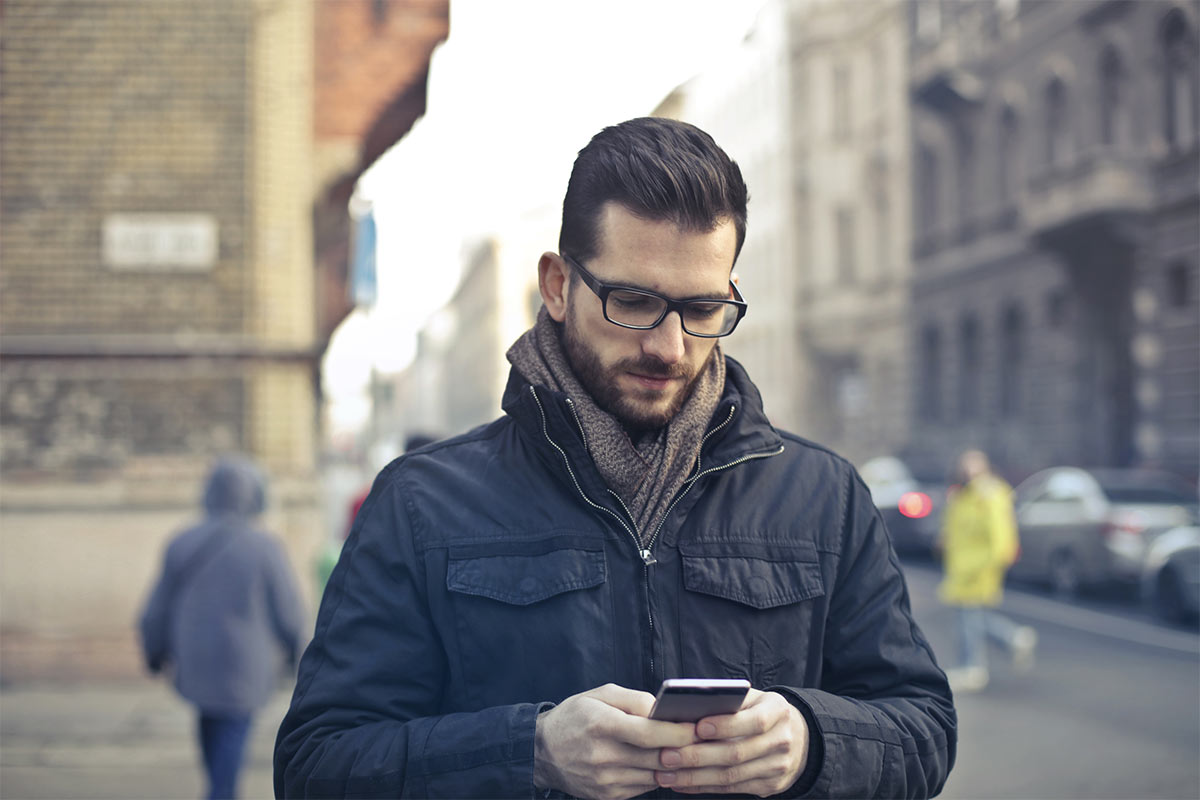 Join TORRO Cases, suppliers of stylish and practical genuine leather phone cases and iPhone 8 cases to Cleveland Fire Brigade, as they explain a few examples of how technology has in fact impacted technology.

The concept has taken a mobile phone from being merely a device for making calls and sending text messages to gadgets which serve as nimble handheld cameras, portable TV screens and on-the-go internet browsers — to name just a few of their features. This highlights that the benefits that come with owning a smartphone are endless, especially to those who work within the emergency services.

The Evolution of Biometrics

Fingerprint scanning is particularly important to the police force. This is because officers may need to clarify someone’s identity and will be required to take that person into police custody, where they can then take fingerprints. In the past those in the police force may sometimes find it difficult to identify a person — but the flexibility of smartphones has changed this. What once would take hours to complete, can now be done within minutes on a smartphone. It can also be completed on the street as opposed to taking an individual to a police station.

How does this process happen may you ask? Well, essentially, police officers will take two scans of two fingertips and this can be cross-referenced with 12 million records found in their databases. Should a match be established, the police will receive details of a person’s name, their date of birth and other information crucial to their identification.

Mr Poulton states that officers will only use the system when they are unable to identify someone by any other means, though the technology could also be applied to identify an individual who is unconscious, requiring medical treatment or deceased. The system has been trialed by West Yorkshire Police where 250 scanners were distributed to officer after its development by the Home Office in early 2017.

“Most of the people we deal with from a criminal point of view tend not to carry anything with them that would identify them” pointed out West Yorkshire Police chief inspector Ian Williams.

The South Korean technology firm signed a contract with the government in November 2017 which will grant emergency services with the opportunity to supply 250,000 handsets to establish a new emergency communications network for the country. This stemmed from a £210 million deal with the tech-giant.

Every Samsung smartphone will be specifically designed with a ‘push to talk’ feature which allows users to communicate directly to one another without dialing. As well as this, fire crews can download building blueprints ahead of tackling a blaze, police officers can feed live video back to their headquarters, paramedics can access patient records and all emergency service personnel can access the internet while on duty.

What about instances when people need to get in touch with the emergency services themselves?

As well as sharing your location, this is a safety feature that allows users to call for help in a discreet manner. The Emergency SOS feature can be activated on iPhone devices with the iOS 11 software update by following these steps:

Users will be able to get in touch with the emergency services through 112 and send out their whereabouts. Then, Touch ID can be deactivated by pressing the power button five times when the device is locked. For iPhone 8 users, these features can be accessed by holding down the power button and one of the volume buttons at the same time.

It might be worth knowing that on Samsung Galaxy’s, the equivalent to the Emergency SOS feature can be activated by:

When it has been activated, you must press the power button three times to send a text or voice message to emergency contacts while sending a photo directly from your phones camera.