How Technology and Innovative Designs Have Affected Traditional Products 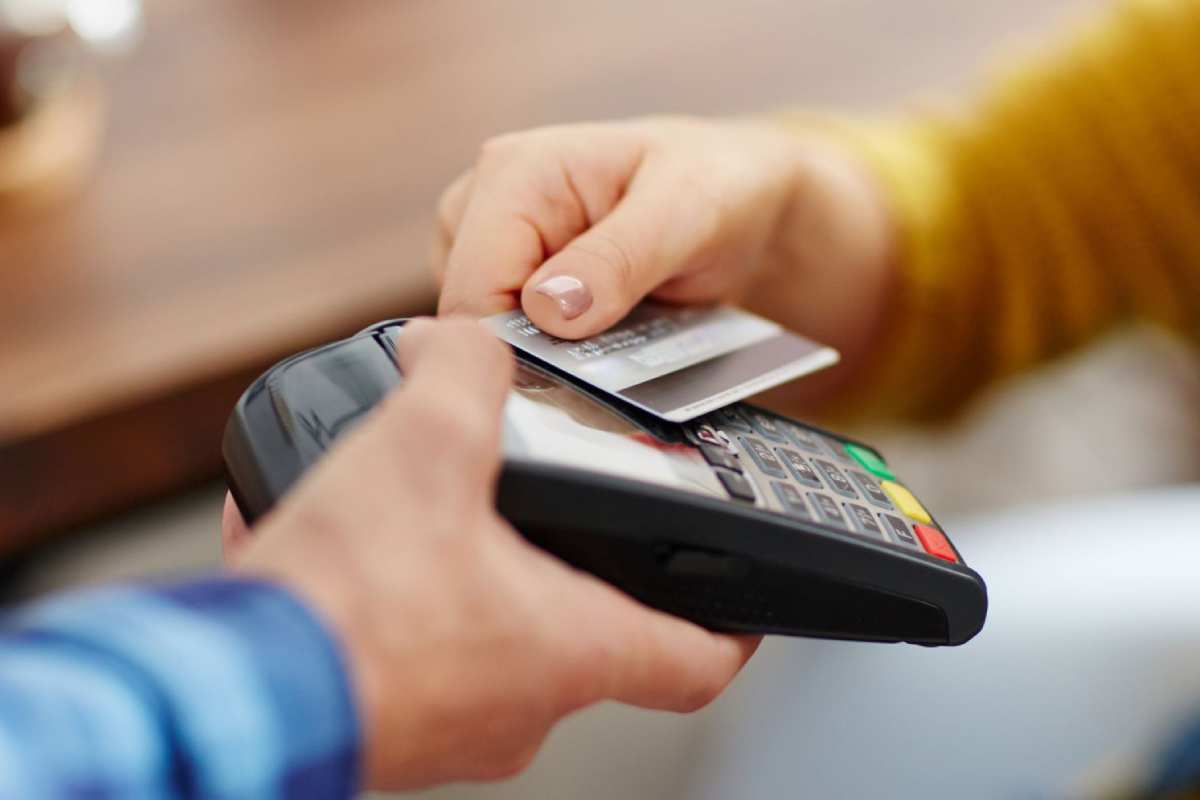 The influence of technology and innovative design are constantly influencing the way that brands are releasing products; whether that be updated versions of products or creating a completely new line. From traditional products to modern inventions, everything is being affected by technology and innovative design which are changing the customer market.

In this day and age businesses try to create a product that can be created efficiently so that they can mass produce as many as they can. With an ever-changing customer market means that doing this is very hard and so businesses need to think of the ways that they can adapt their designs and technology to fit with the requirements we have as a society.

Here, we take a look at some of the more traditional products that have been influenced by technology or design and how they have changed our lives.

Even though money is an everyday essential, bank cards never used to be. Before the first bank cards were issued in 1967, people had to actually visit their bank to deposit or withdraw any cash. People could store money in their home, but this wouldn’t be protected!

It wasn’t until 1972 where the first bank card to feature an information-encoding magnetic strip was introduced. This allowed customers to visit an ATM and enter their personal identification number to gain access to the information that was associated with their account.

Today, it’s the introduction of contactless payments that has made the biggest impact on the shopping and banking scene. Recently adopted by banking associations and introduced across the high-street, the cards using radio-frequency identification can now make payments without the need to enter a pin.

You wouldn’t think that there’d be any sort of progression with wallpaper, but what the future holds sounds quite exciting. Historically, wallpaper would be created using hand-painting, woodblock printing, stenciling and other types of machine printing — which dates back before 1700.

This form of design was so popular that in 1712, Queen Anne introduced a wallpaper tax which wasn’t abolished until 1836. This was likely because Britain was the leading wallpaper manufacturer in Europe at the time.

The future only looks bright for wallpaper though. At one time, we’d just be complacent with a nice design for the interior of our home, but developments have suggested that we should expect high-tech forms sometime soon. This will have the ability to block signals — no more stealing your neighbour’s WiFi!

Watches have truly transformed the way we lead our lives. Modern Britain revolves around time — from making sure our little ones arrive at school on time to catching the right bus for work. The history of the watch dates right back to the 16th century, where the devices were originally powered by a mainspring which turned gears to move the hands while keeping in time with a rotating balance wheel.

It wasn’t until the 1960s that the quartz watch was invented, where the product actually used electricity to operate. This type of watch took over the market at the time, which many still refer to as the ‘quartz crisis’ as mechanical watches were pushed aside. Following this, the quartz wristwatch was developed, and we haven’t look back since. Well, until now.

Smartwatches have taken over the world. You can’t walk by someone without one attached to their wrist. What once was an item that would only notify you of the time, can now make phone calls, send messages, track your health and more. What’s next for the watch?

The umbrella has changed tremendously over the years. Making its debut in Ancient Egypt, they were used for protection against direct sunlight. However, the waterproofed version was created in the 11th century BC using leather, an extremely expensive material to use at the time which was later adopted across the European continent — predominately in Greece and Rome.

The umbrella fell absent for over 1,000 years after the Roman Empire dissolved but became popular again in the 16th century. Traditionally, umbrellas were quite detailed in their design and were more of a ‘prop’ during this period.

That’s not to say that umbrellas today can’t be a fashion statement though. Queen Elizabeth II, for example, uses a clear umbrella when making public appearances. This innovative design allows her to stay dry but remain completely visible when venturing outdoors, as the cover is transparent! With her bespoke umbrellas, she always matches her trim with her outfit. As well as this, unlike umbrellas years ago, many are now designed to be more compact and can be stored away in your bag.

These were just some of the advancements, but what does the future hold?